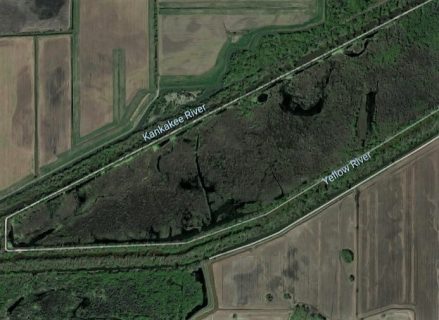 Through the midpoint of the current Indiana General Assembly session, some bills continue to live while others have been put on the shelf. In a move to reduce extraterritorial jurisdiction of cities and towns, SB535 authored by Senator Phil Boots of Crawfordsville, overwhelmingly passed the senate 39-8. Indiana Farm Bureau supports the bill, according to Justin Schneider, Director of State Government Relations.

“Our concern is that you shouldn’t have dual levels of regulation at the local level,” he explained. “Counties can regulate it, but cities or towns should not be allowed to regulate the exact same activity with a different ordinance. There is no reason to have that dual regulation, as well as the issue that you have individuals being regulated by folks they cannot vote for. If you’re outside the city you do not vote for municipal officials. Those two arguments make this a rather clear issue for people to understand and want to address.”

If the issue is not resolved, Schneider says in some cases, “You have cities and towns, not all of them but some of them, trying to tell farmers how they can farm four miles outside of the city.”

In the Indiana House HB1270 seeks to restore the Kankakee and Yellow Rivers through an improved oversight mechanism. The bill authored by Rep. Doug Gutwein of Francesville passed the house on a 97-0 vote a month ago and would replace the existing 24-member Kankakee River Basin Commission.

Schneider says the existing commission “doesn’t have a lot of authority. It can’t do the things that need to be done to really get a functional system for drainage and flood control in that entire Kankakee and Yellow River watershed. Right now, the bill changes the structure of the KRBC and I think here in the second half we’re going to be talking about the authorities of the Kankakee River Basin Commission and how that supplements what county drainage authority is, and also look at assessments so we can ensure that there is enough money to do the work that needs to be done. There is pretty much universal agreement that there is work that needs to be done in the Yellow River primarily, but also in the Kankakee to protect banks, stop some of the bank erosion that’s really loading the system with sand.”

The replacement would be a board with nine voting members representing each county in the basin in Indiana, an appointee of the governor and also two non-voting representatives from Illinois.