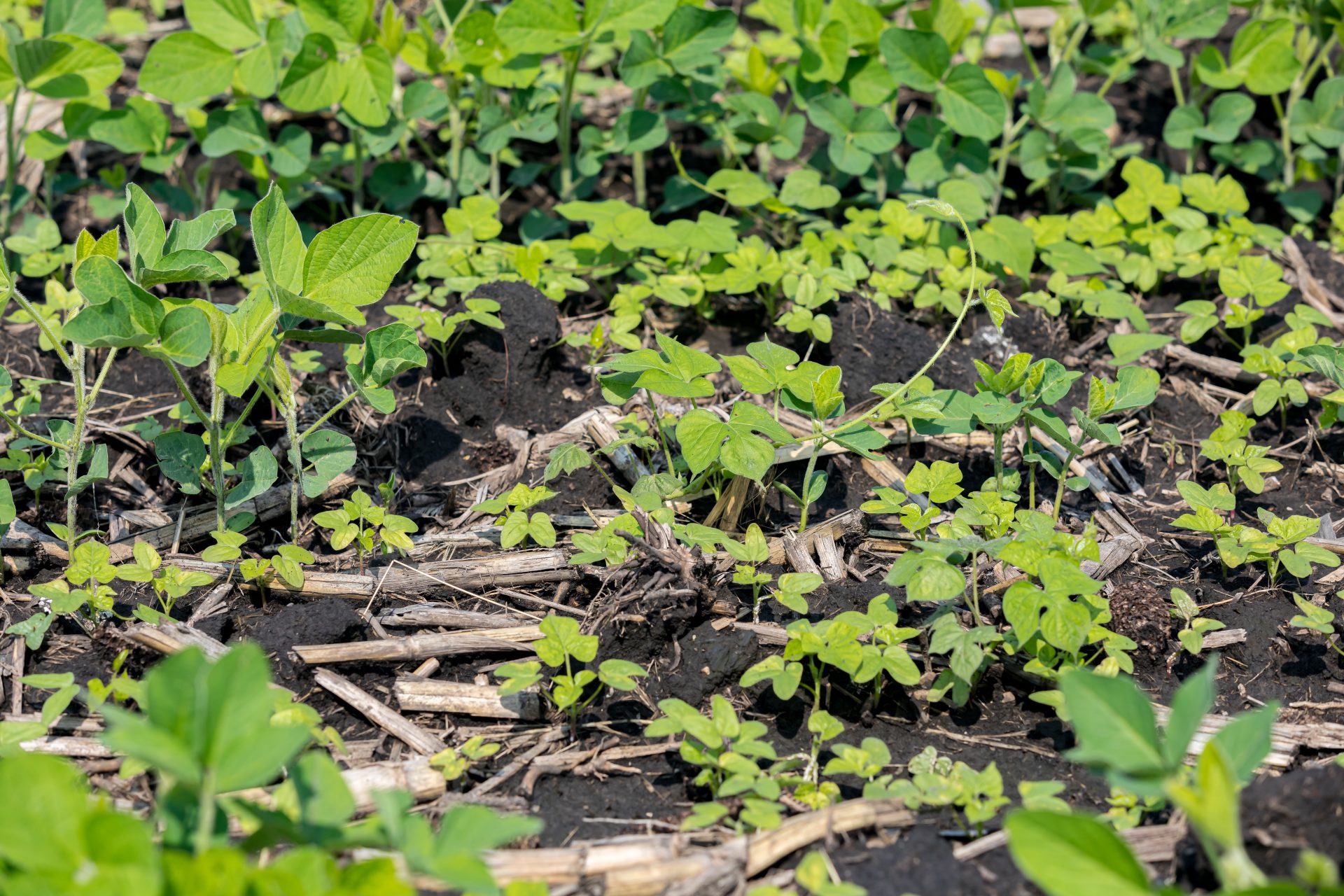 Major farm groups are disappointed by the Supreme Court’s Tuesday decision not to hear a case that could have far reaching implications for producers’ use of the key herbicide glyphosate.

The Supreme Court’s refusal to hear the case “Monsanto vs. Hardeman” comes amid the war-driven threat of a global food crisis, sky high food inflation and persistent weather problems.

“There’s so much on the line right now, with everything going on, the last thing we need is a lot of unscientific patchwork, basically on state pesticide labels that would threaten our ability to be able to use glyphosate, it’s such an important chemistry for us,” says Alan Meadows, an American Soybean Association state director in Tennessee.

When asked what’s next, Meadows said, “You go back to work and start trying to figure out what we can do from a policy end to try to get this fixed and get it addressed, and hopefully make it better for our growers—for sure.”

Meadows insists there’s a real possibility some states will require more precautions on their labels, despite years of research that glyphosate is safe.

54 farm groups urged President Biden in a May letter to withdraw his Solicitor General’s brief to the High Court asking it not to take up the case.