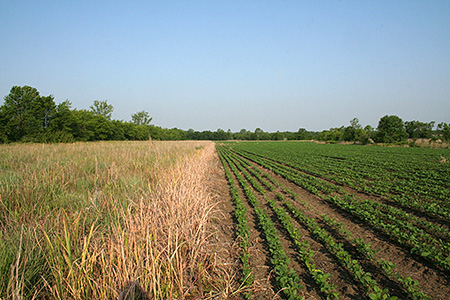 The groups say the move would help to fill the likely lack of corn, wheat, and sunflower oil coming from Ukraine because of the Russian invasion.

“It remains to be seen if Ukraine’s farmers will be able to safely plant crops,” the letter says. “Time is of the essence. The planting window in the United States is already open.”

The letter was signed by the American Farm Bureau, the National Grain and Feed Association, and several other groups. If the acres get planted, they could yield another 18.7 million tons of grain.