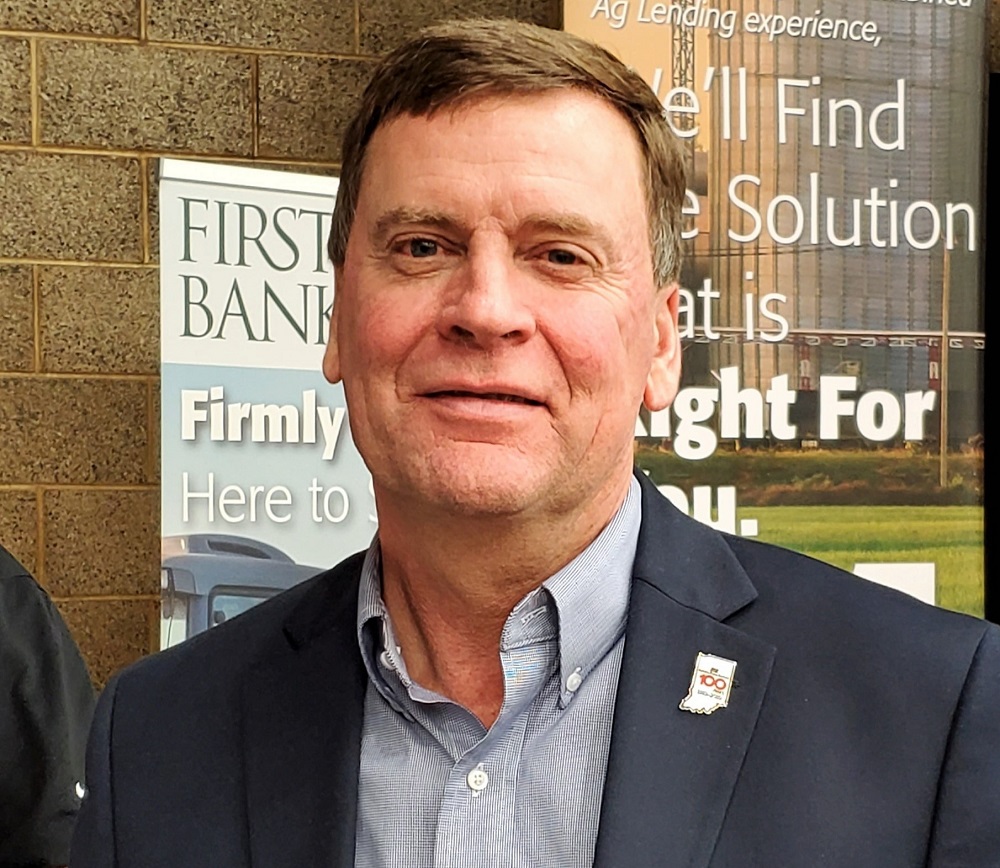 Day two of the Fort Wayne Farm Show on Wednesday saw large crowds helped by good weather. The talk of the show was the signing of the Phase One agreement between the U.S. and China on Wednesday at the White House. While details of the agreement are only slowly becoming known, most of the farmers who spoke with Hoosier Ag Today expressed cautious optimism about the agreement.

“Finally we have an agreement, even  if it is only phase one,” said Kendell Culp, Jasper County farmer and Vice President of Indiana Farm Bureau. “I think both countries wanted a win.  We needed to get something done to show we are making progress on this issue.”  Culp added that the dollar figures being talked about represent a significant increase in China’s level of ag imports from the U.S. and says that is exciting.

Tom Griffiths, a soybean farmer from  Kendallville, IN, was optimistic that the agreement would be good for U.S. farmers, “I think farmers have a lot to be optimistic about with the Phase One China deal.  However, I want farmers to be aware these deals can go south in a hurry.” 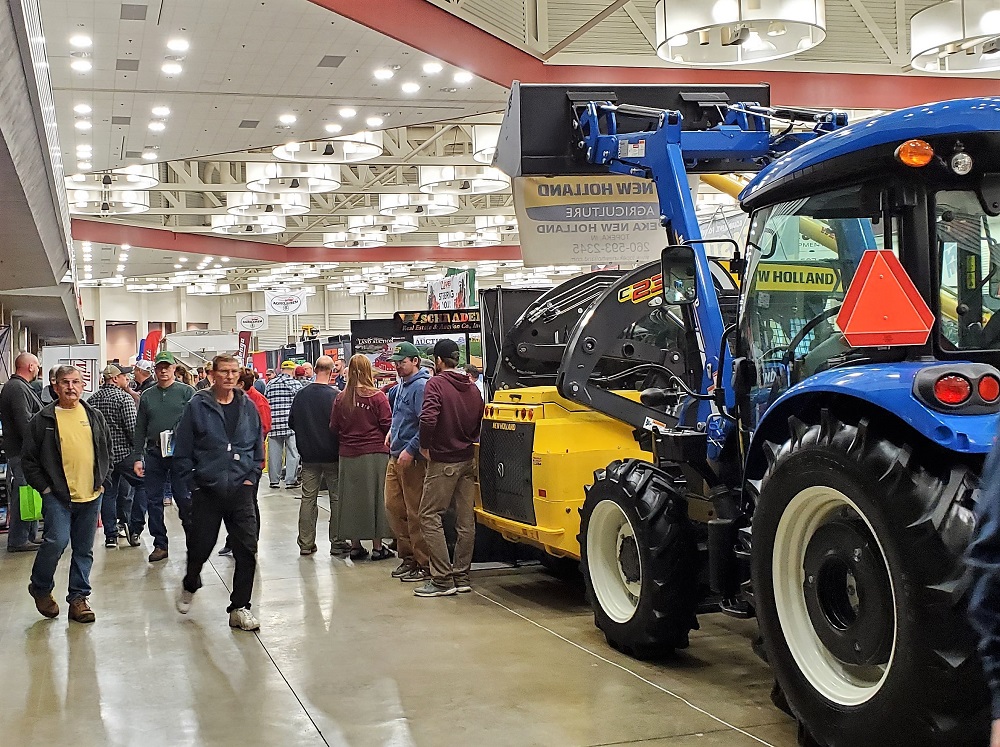 Both men say making sure China lives up to the terms of the deal is something the Trump Administration must do.  “Brazil will have their crop coming on to the market in a month. So will China then begin to back off on their demand,” speculated Griffiths. He has been to China several times as a past chairman of the Indiana Soybean Alliance and told HAT, “China is going to do what is best for China.”

Culp worried that, whatever the agreement entails, it must be sustainable, “I don’t want a big run up and then a cliff where it drops off again.”  He added that, while China does not have a good record of living up to its promises, “We got farther this time than we ever have before.” He said we should know within the next 12 months if this is for real or just more posturing.