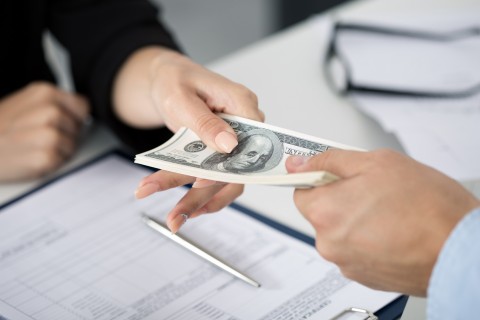 A U.S. banking regulator says more farmers are falling behind on loans held by community banks when compared to last year.

The Federal Deposit Insurance Corporation says it’s watching for more risks in the ag sector. In its quarterly report, the FDIC didn’t refer directly to the Trump Administration’s trade war with China, which began in 2018.

In a prepared statement, officials say, “We continue to monitor risks in the agriculture sector from low commodity prices and farm incomes.”

The FDIC says the share of long-past due farm loans held by community banks, which are the major agricultural lenders, was 1.28 percent in April through June, up 13 basis points from the same time last year.

The ratio captures the share of farm loans that are at least 90 days past due, or those loans which no longer accrue interest because of repayment doubts. Reuters says commodity prices have been hurt over the past year by a U.S.-China trade war that’s led to higher Chinese tariffs on U.S. agricultural exports, including soybeans.