A new strain of African Swine Fever in China is putting a damper on the U.S. soybean market. 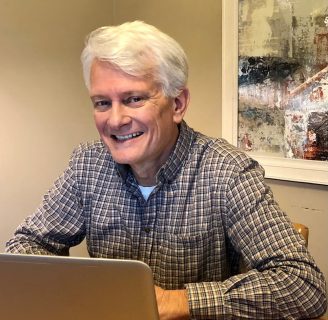 Zanker says this talk of ASF is the only thing really weighing down the soybean market.

“Nothing we’ve seen so far would lead us to believe that the Chinese have backed off their bean purchases. A whole lot of boats are sitting in the Brazilian harbors and they’re being moved out, and they’re still shipping soybeans out of the U. S. to China. So, they’re still hungry, but it’s a worry, it’s a concern. It’s really about the only bearish factor we see in the soybean market.”