Commodity Classic brings some of the nation’s most progressive producers together. However, with continued concerns about  diseases, trade, and lower prices, many here concerned about managing their operations in uncertain times. 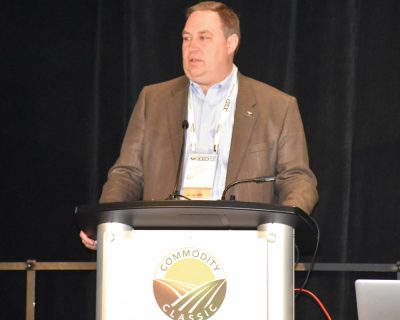 The opening session on Thursday dealt with that question of managing a farming operation in the midst of uncertainty. Presented by the Purdue Center for Commercial Agriculture, Dr. Jason Henderson said the ag economy is in a plateau.

“In a plateau, we see sideways movement in commodity prices and very slow demand.”

Henderson noted, historically,  plateaus last about 10 years, adding, “What really takes us out is a new surge in demand.”

He said it was the Russian grain deal in the 1970s and the ethanol boom and China trade in the 1990s, “So we need to look at our next source of demand either increased exports or domestic demand.” 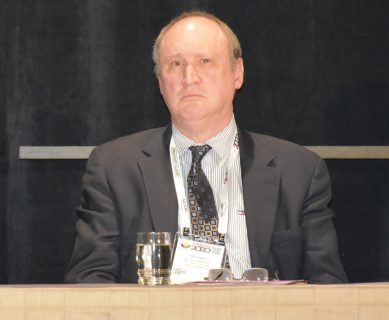 ”You don’t want to do anything that will hurt yields or lower production, like cutting fertilizer, but there are some costs that can be reduced.”

He also suggested growers look at ways to diversify their operation, saying, “Look around and see if there are some new things you can do — perhaps growing non-GMO corn or white corn.  Look for opportunities that fit with your current operation.”

Langemeier urged growers to think hard before making any equipment or other major capital investments.  Exceptions might be investing in farmland or improved tiling in your operation. He noted these typically help improve the efficiency of a farming operation.