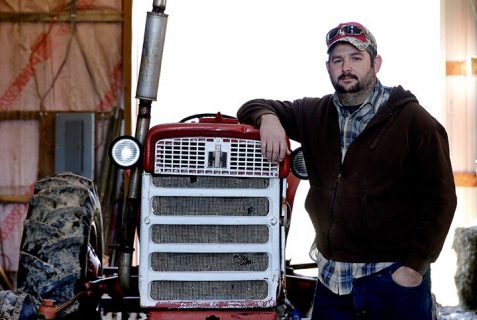 Fishers mayor Scott Fadness announced during his State of the City Address that they will be adding the nation’s largest city park dedicated to a working farm. Fishers chose Brandywine Creek Farms, a nonprofit organization working to eliminate hunger by providing locally raised produce to Central Indiana food pantries, to operate the 30-acre park to be called Fishers AgriPark.

Jonathan Lawler, Executive Director for Brandywine Creek Farms, says he was introduced to Fadness and they began discussing the possibility of the AgriPark. “I started looking at parks that were also farms, and funny enough, they just don’t exist. There are parks that have homestead farms on them that really aren’t working; they’re more for tours. Definitely nothing using modern innovation or modern agriculture techniques.”

He hopes the AgriPark will be operational by mid-May, if not sooner, and he shared what the park will comprise of. “A commercial fresh market tomato field, commercial fresh market hybrid pepper fields, mostly bell peppers. We’re putting in a small commercial watermelon field, a cucumber field, and then just a field with different kinds of vegetables, but still using more of the larger scale techniques to grow them.”

Lawler says this is not a community garden. He hopes that the park will educate the public on how the food that is at the grocery store is actually grown provide a reintroduction to farming as a profession, or as Lawler calls it, a lifestyle.

“And hopefully we’ll get kids say, ‘You know what? When I grow up I want to be a farmer,’ because everyone knows we need more farmers.”

If you’re interested in sponsorship or volunteering, you can visit brandywinecreekfarms.org. 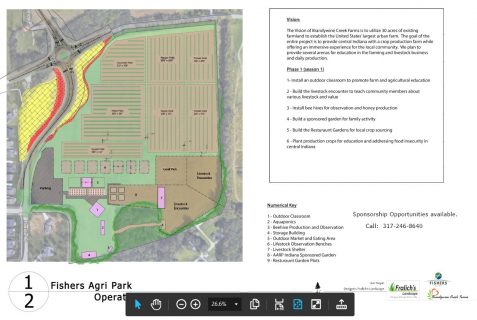