The total amount spent on food jumped seven percent in May compared to April according to the Consumer Food Insights Report for May 2022 released by Purdue University.

The report also shows that the average amount spent on food is $184 per week. That price includes spending on groceries, as well as food and carry-out meals from restaurants.

“After a small dip [in April], we’ve seen a seven percent increase in consumer spending on food partly explained by increases in food prices and food price inflation that we’ve been seeing,” said Jayson Lusk, the head and Distinguished Professor of Agricultural Economics at Purdue and leader of the university’s Center for Food Demand Analysis and Sustainability.

The survey-based report is based from responses received from over 1,200 U.S. food consumers.  The survey assesses food security and spending, consumer satisfaction and values, support of agricultural and food policies and trust in information sources.

The latest report also details differences in food purchasing, preferences and food insecurity between racial and ethnic groups. The team analyzed the survey data from January through May to compare differences in responses across white, Black, Asian and Hispanic households.

Black and Hispanic consumers are somewhat more likely to check food labels and much more likely to face food insecurity, according to the Consumer Food Insights Report.

“Significant disparities exist between racial and ethnic groups, and nearly 30% of Black and Hispanic households have experienced food insecurity this year,” said Lusk. “In addition, around 50% of Black and Hispanic households report waiting on their next paycheck or government payment to buy groceries. These data help us identify where to focus efforts to reduce food insecurity.”

The Sustainable Food Purchasing Index offers insight into how sustainability and health relate to consumer behaviors. It is a self-reported assessment of how consumer shopping habits correspond with healthy diets from sustainable food systems.

The survey showed white adults were less likely than the other groups to purchase food that is typically promoted as more ethical or sustainable, for instance local foods, wild-caught fish, grass-fed beef, cage-free eggs and organic foods. The Consumer Food Insights Report, as well as other historical sources, also show Black and Hispanic adults are more likely to be vegetarian or vegan compared to the general population, said Sam Polzin, a food and agriculture survey scientist for the center and co-author of the report.

“Eating a plant-based diet is often presented as a cultural movement led by white yuppies, but we found that Black, as well as Asian and Hispanic, consumers are more likely to choose the plant-based and organic options,” Polzin said. “Eating fewer animal products may now be most associated with modern environmentalism, but it is important to remember that many non-Western food traditions — including Hinduism, Rastafari, and many indigenous tribes across the Americas — have long eaten little or no meat.”

Lusk notes that higher interest in plant-based diets may also be a result of income differences and the fact that meat tends to be a relatively expensive dining option.

“As debates over sustainable food labeling are expected to heat up, we must understand which groups will be impacted by rapidly evolving policy discussions and accurately represent who new labeling standards are meant to benefit,” Polzin said. “Trust in the food system varies across racial and ethnic group as well, and food labeling can be a critical tool for communicating useful, expert-certified product information and building trust.”

The Trustworthiness Index measured by the survey reveals that Black and Hispanic adults trust government agencies such as the Department of Agriculture and the Food and Drug Administration significantly less than white and Asian adults.

Click HERE to read the complete Consumer Food Insights Report for May 2022. 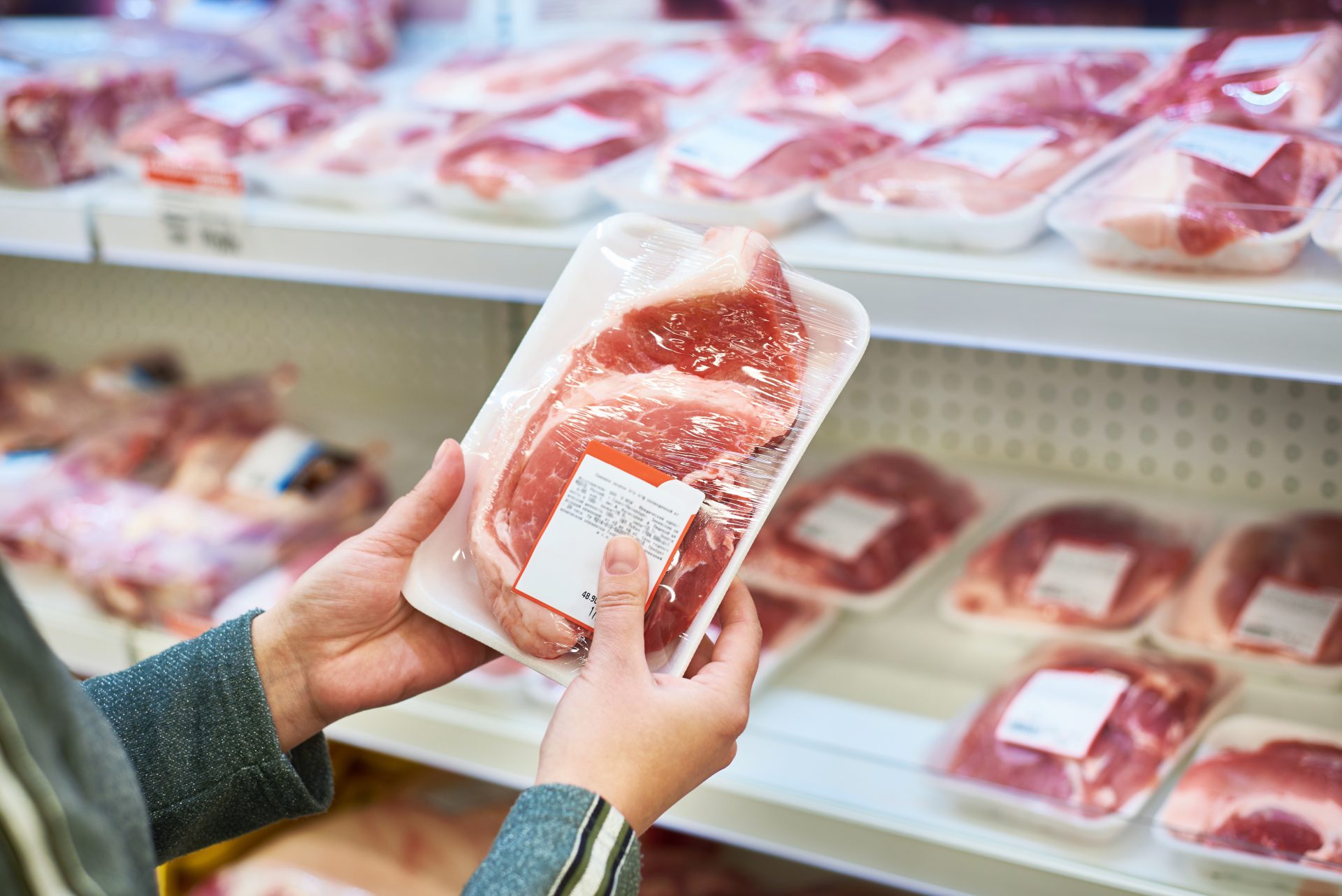