Kim Hall was the Indiana FFA President in 2000-01. She is now Kim Stockment, Director of Sales and Marketing for Hoosier Ag Today. She has been watching live streams of the now-concluded FFA virtual state convention and understands the challenges it has brought, including a change in the process for the new officers to get where they are. 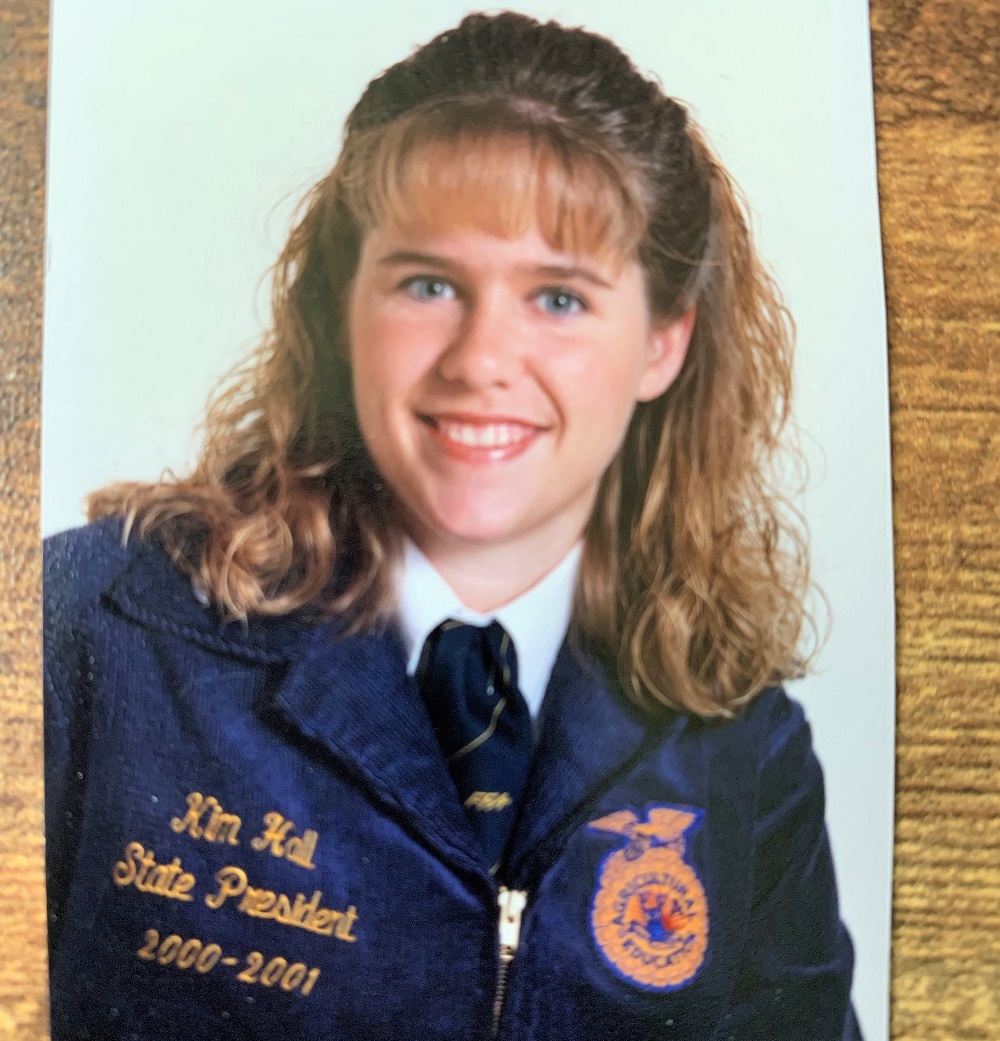 “I admire these kids who have gone through a virtual nominating committee,” she said. “I mean they didn’t even get to run for office in person and now installed without a crowd. I can’t imagine what they’re going through or how that might feel to not have people there, but I also think that they are part of this awesome class of 2020 who has foregone proms and graduation ceremonies.”

Stockment has noticed that the newly retired officer team certainly embraced the hand they were dealt.

“They have done a phenomenal job of saying we’ve been handed lemons but we’re going to make lemonade, and I don’t doubt for a minute that the new team will do the exact same thing.”

And they made the best of a convention without large crowds of FFA students and the massive amount of energy they generate, yet another challenge for those who presented the event.

“I think you definitely feed off the energy of the students in attendance,” she said. “And the fact that the current team has taken technology and done all of these new, different things and really still brought enthusiasm to everything that they’ve done in the virtual convention. They and the state staff need to be applauded because that would be a tough task, to do it without that applause and without that in-house energy. But, they’ve embraced and they’ve rocked it.”

As Kim Stockment says, kudos to both the state FFA staff and 2019-20 officers for making the best of this altered convention.