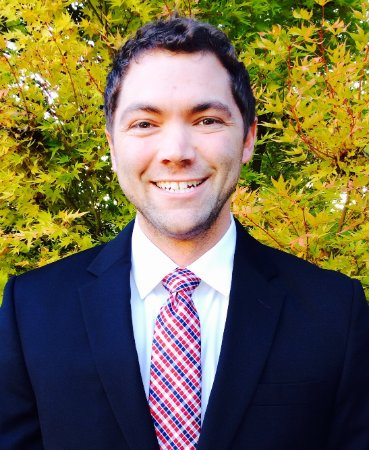 Yield improvements in fungicide-treated fields versus untreated fields were significant last year in reports coming into HAT. We received many reports of yield increases even beyond what company language was touting.

Fungicide benefits are numerous, but Ray Lello at Bayer says, “When we think about fungicides, generally speaking I think it’s important that we lead with disease control, and that disease activity that we need to see from a product like Delaro or our just-approved Delaro Complete. These chemistries as a formulation need to work together really well in the jug, but they also need to have stand alone activity on those diseases. That includes tar spot, gray leaf spot, northern corn leaf blight, rusts in corn, frogeye leaf spot in soybeans, white mold, brown spot.”

Bayer’s Delaro has provided better plant health on top of the good disease control. Lello says Delaro Complete can help with the increasing problem of disease resistance with the addition of a third mode of action, an SDHI.

“What that’s really going to help with is to ensure that that disease resistance we’re seeing is not going to spread any faster than we want it to or at all if we can,” he explained. “It also helps to deliver incremental disease control on gray leaf spot, which is a core disease in Indiana on corn, and also an incremental activity on white mold in soybeans. So, fundamentally overlapping modes of action act as a stand alone really well, but also work really well together in the tank or in the jug, it’s what makes those formulations different.”

Those three modes of action to control major corn and soybean diseases are delivering yield improvements over untreated fields of more than 14 bushels on corn and 5 bushels on soybeans. Indiana side by side results we learned of last fall were even better than that, a seemingly robust return on investment.

“We pride ourselves at Bayer in delivering products that have a really strong price to value,” Lello told HAT. “I think that is core and critical to the fungicide market.”

Delaro Complete is approved for use in Indiana this year, an approval Bayer was anxious to receive.

“That would be an understatement. When we think about where corn and soybean high-yielding crops are growing, Indiana is right in the heart of that.”