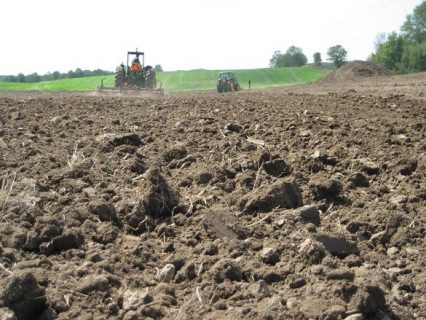 The fall is the best time of year to test for soybean cyst nematodes, but many fields in Indiana were too wet to test. The second-best time to test, though, is in the spring before the crop is planted.

SCN is the most damaging soybean pathogen. According to Kaitlyn Bissonnette, a plant pathologist with the SCN Coalition, the most important reason for farmers to run the test is to get a baseline for their SCN egg count.

Bissonnette says the more farmers know about their egg counts, the more they can manage the number and get a better yield. Testing doesn’t take much time, is simple to conduct, and should be done every couple years.

You can send your soil sample to the public lab at Michigan State University. Managing SCN relies primarily on planting resistant varieties, rotating to non-host crops, and seed treatment options.