Most farmers probably haven’t thought about their harvest plans, let alone planning on what to plant for the next season. However, Golden Harvest is preparing for the 2022 crop by launching its first-ever Gold Series.

“What that means is that we are launching probably the most varieties ever in the history of Golden Harvest that represents our genetics—so our elite, exclusive genetics with trait choice,” said Stephanie Porter, Golden Harvest soybean product manager. “The traits that we will offer would be Enlist E3 as well as ExtendFlex.”

She said Golden Harvest knows there’s not a single trait that will fit in with every farm, so the focus on this series is yield.

“What separates us and helps the farmer is that we have one of the longest breeding programs in the industry as well as an extensive testing program that helps us differentiate agronomics, and that’s what’s going to separate us from our competition,” said Porter. 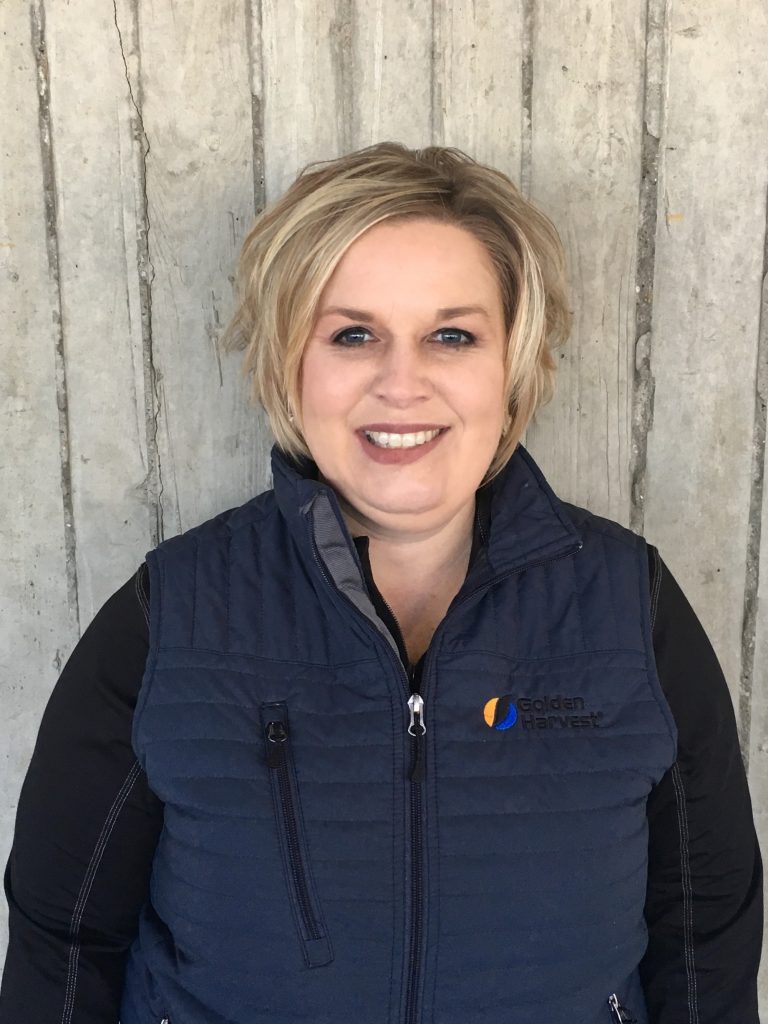 She said compared to competitors, Golden Harvest’s genetics struggled to stand up to diseases like white mold. There will be 39 new soybean products for 2022—a combination of genetics pared with Enlist E3 and XtendFlex traits.

“A lot of people are used to our Xtend soybeans, so we have the most defensive varieties,” said Porter. “But when we bring Enlist with our exclusive genetics, we’re also bringing awesome agronomics, so think of a step change when it comes to things like phytophthora and white mold.”

Usually it takes a lot of time to bring varieties to market, especially 39 of them.

“What separates us from the competition is that we’ve been able to optimize the testing and development, and we’ve actually shortened the path to bring in commercial varieties to the marketplace,” Porter added. “For others, it might take six to seven years to bring a new variety. We’ve developed a way to do that in as little as three years.”

To learn more about the Gold Series, click here or talk to your local Golden Harvest rep.