There were 38 documented grain entrapments in 2019 across the U.S.  23 of those proved to be fatal.

“And I think it’s largely attributed to the problem we saw last fall with a lot of immature crop being put into storage,” says Dr. Bill Field, a professor in Purdue University’s Department of Agriculture and Biological Engineering and one of the lead authors of Purdue’s annual report on agriculture confined spaces. 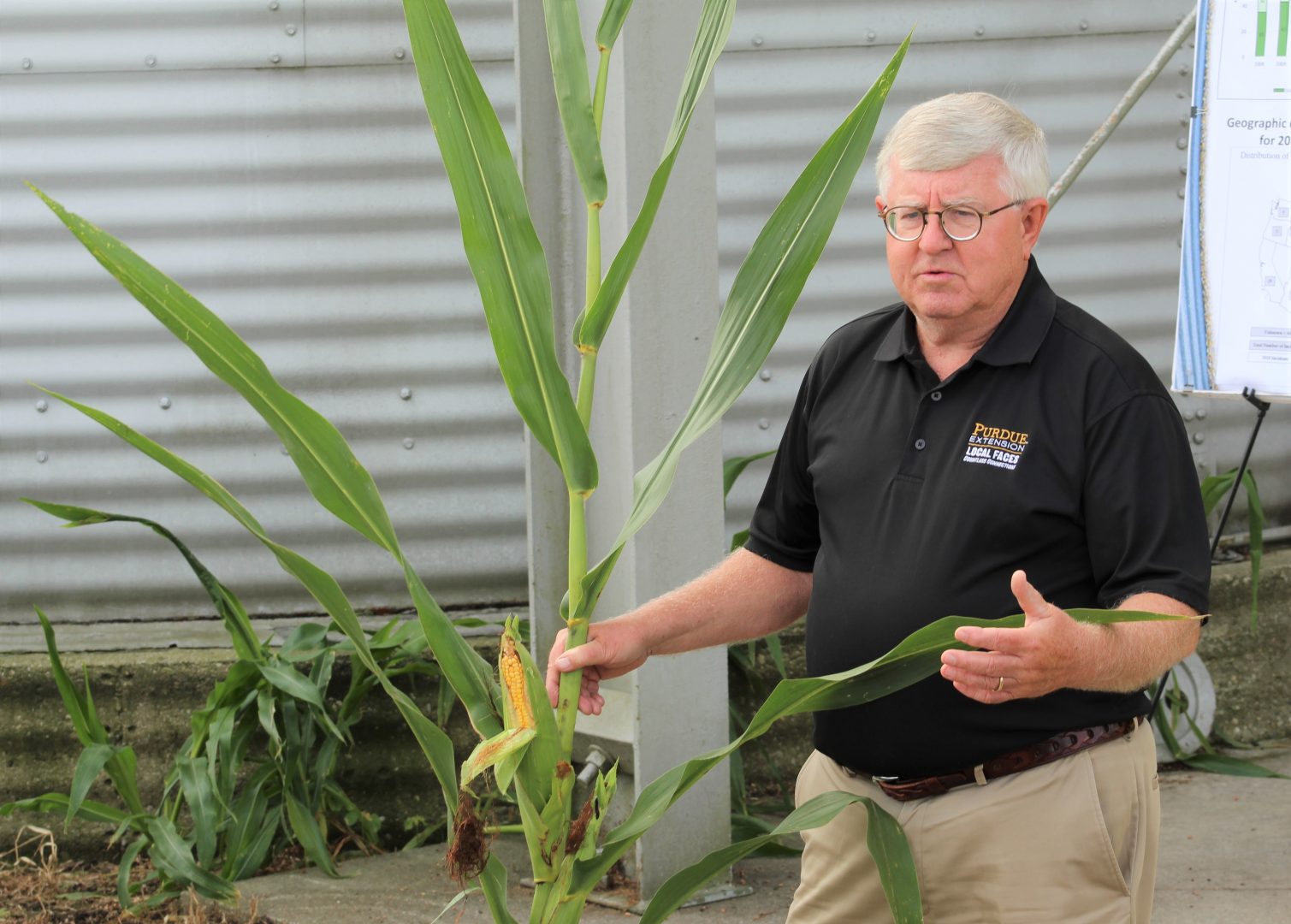 “Some of it has been a real problem getting out and it’s really created some real hazards for those guys trying to get in there to break it up. In the last week, I’ve had two calls from fire departments where they’ve had farmers involved in beans. In each case they indicated that the beans were actually mushy. It was like walking through slush, and these beans were obviously put in far too immature.”

Field says the purpose of releasing the annual report to the public is to keep ag confined spaces safety front of mind for farmers. He believes though, that we may be focusing our time and resources on the wrong things to prevent more deaths from happening.

“We have spent, in the Midwest, literally millions of dollars on training of first responders on how to get farmers out of grain bins. And what is it showing? Our numbers are still continuing to be the same or, as we saw last year, go up 26 percent even after all that effort to train firefighters. I think we’ve sort of misplaced our priorities.”

According to Field, when a fire department is called to come with the rescue tube for a grain bin entrapment, the person entrapped is already dead 65%-70% of the time.

He believes more time and money should be spent focusing on, “Farm operations, farmers who are working alone, and how to develop a better system of getting grain that’s out of condition out of bins so that they’re not wrestling with it so much.”

Field stressed the importance of, “Convincing farmers to never work alone in these operations. In this report we just gave out, which is available to anybody, I’ve put together a section just on the topic of when grain doesn’t flow.”

The annual report focuses on all ag confined spaces injuries and deaths, like those from manure pits. The report can be found here.