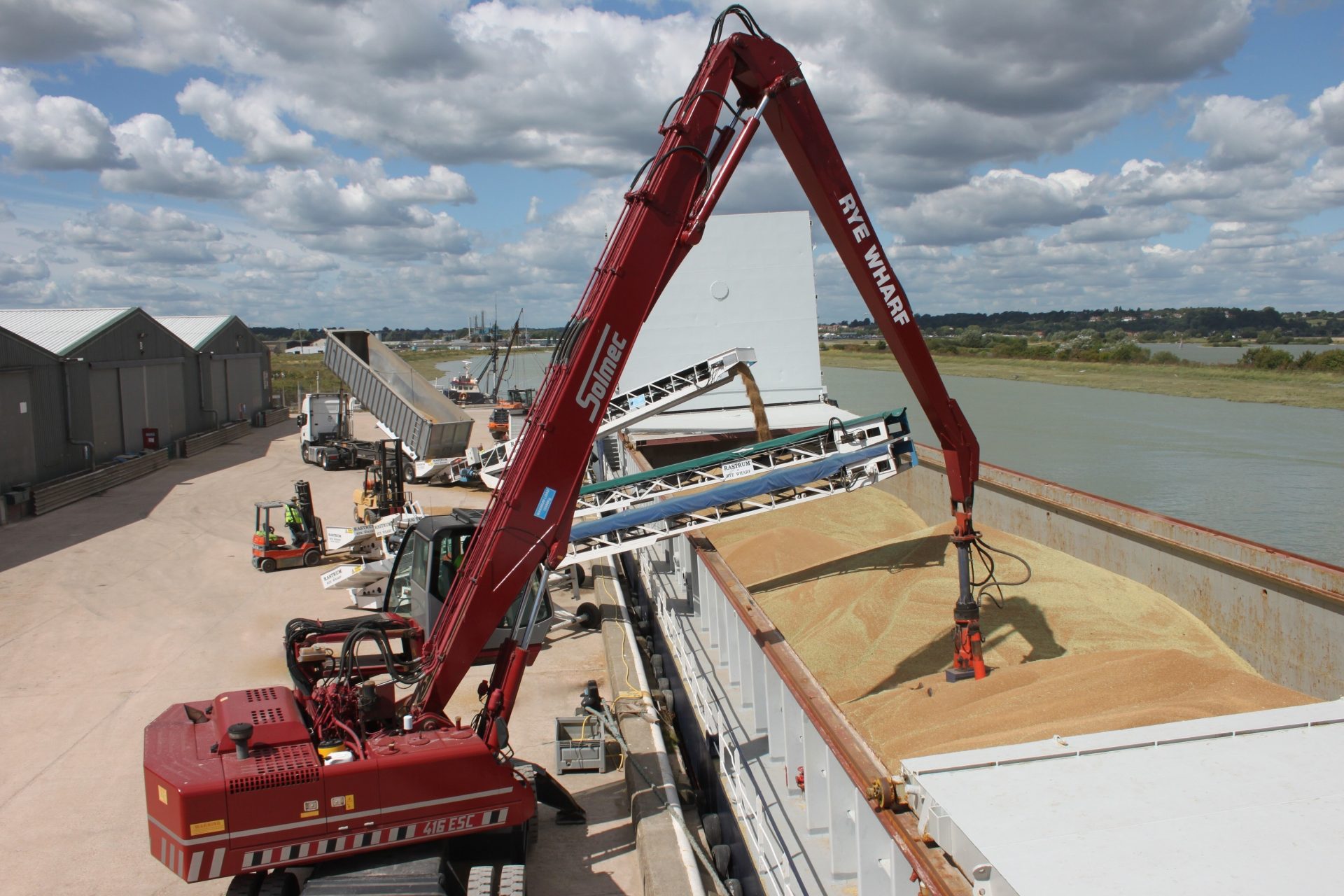 U.S. grain exports in-all-forms totaled 96 million metric tons during the first nine months of the current marketing year. The exports to 145 countries are just under the total at the same point in the previous marketing year according to the U.S. Grains Council.

Increased grain exports to Mexico, Canada, and Colombia helped to offset year-to-date losses in China and Japan. Those five markets account for almost 70 percent of the grains-in-all-forms commodity exports.

“These five markets are important to overall grain-in-all-forms exports – Canada, with strong exports of U.S. corn and distiller’s dried grains with solubles (DDGS) and continued strong ethanol exports is not only an important market for us to the north, but now the third largest after Mexico and China,” said U.S. Grains Council Vice President Cary Sifferath.

Important notes in the current marketing year information include:

Canada has eclipsed Japan as the third largest GIAF market for the United States, with exports reaching more than 10 MMT (393,680,000 bushels in corn equivalent) in the first nine months of the marketing year, nearly double from last. Ethanol and corn exports continue to boom, totaling 331 million gallons and 5 MMT (196,840,000 bushels) in the first nine months of this marketing year. Gains in Canada have helped offset losses in China.

Ethanol, corn and DDGS exports to Canada continue to set records this marketing year, with ethanol exports averaging 37 million gallons each month. This flow commodities is an outcome of strong trade policies and partnerships between producers and users who benefit from grain sales.

Japan is the U.S. fourth largest GIAF market, with exports slightly behind Canada, totaling 10 MMT (393,680,000 bushels in corn equivalent) in the first nine months of the marketing year, nearly equal to last. Decreased export momentum is due to an overall decline in reported GIAF categories, largely visible in exports of corn (down 1 MT) from last. While not included in USDA GATS reporting, based on USGC data, there have been 84 million gallons of U.S. ethanol exported to Japan in the first nine months of this marketing year.

Colombia rounds out the top five GIAF markets with exports totaling 5 MMT (196,840,000 bushels in corn equivalent) in the first nine months of the marketing year, nearly equal to last. An influx of exports of corn and pork and pork products have helped offset losses from ethanol, down 300,000 million gallons from last year due to fluctuating policy changes at the national level.

“The benefits of the Council’s grain-in-all-forms data are that it not only gives us insights on direct corn, sorghum and barley exports, but also allows us to track the feed grain equivalents of grain exports of ethanol, DDGS and other grain co-products as well as feed grain equivalents of pork, beef and poultry exports. This shows the importance of these markets to the U.S. corn, sorghum and barley sectors,” Sifferath said.