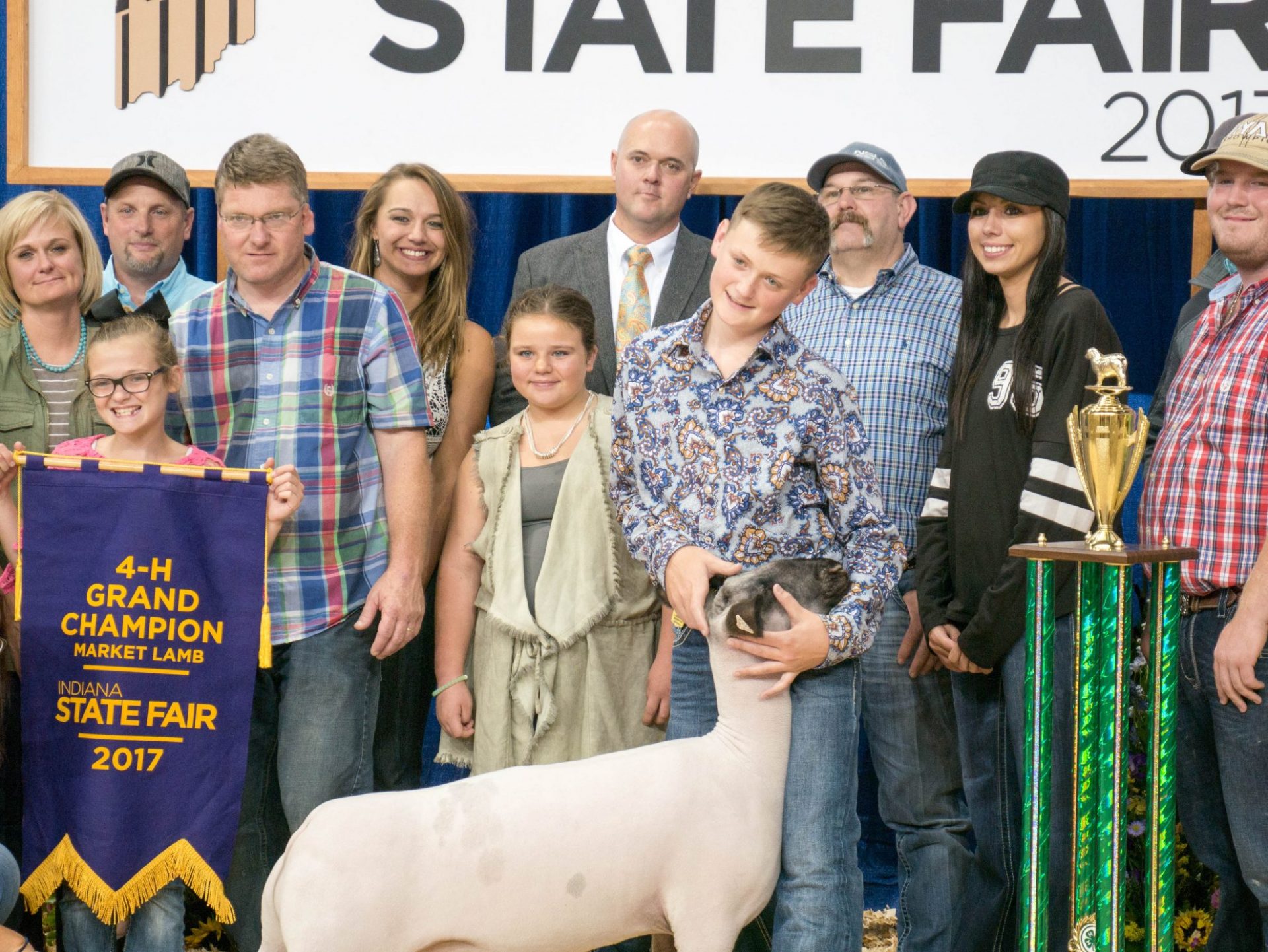 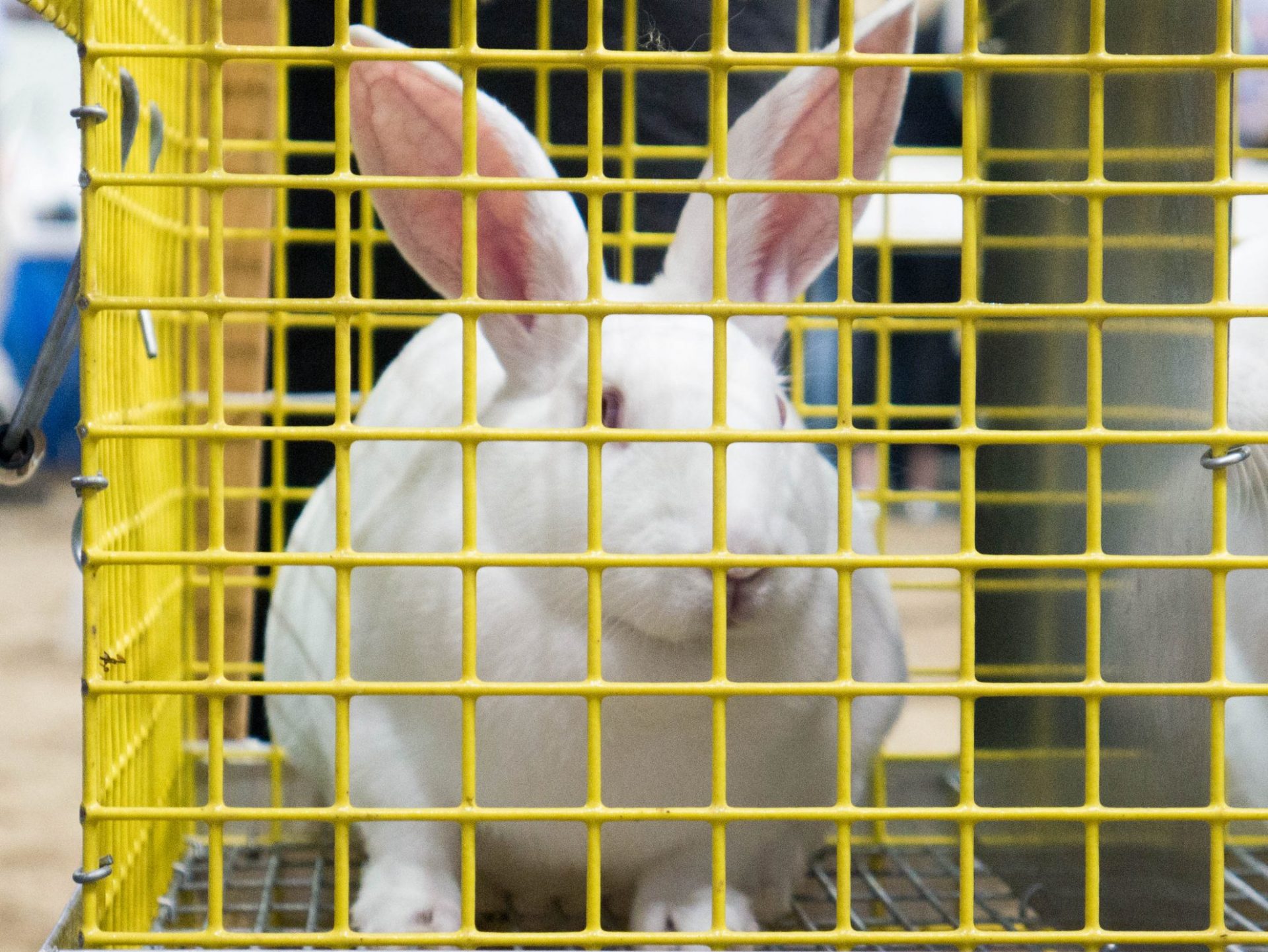 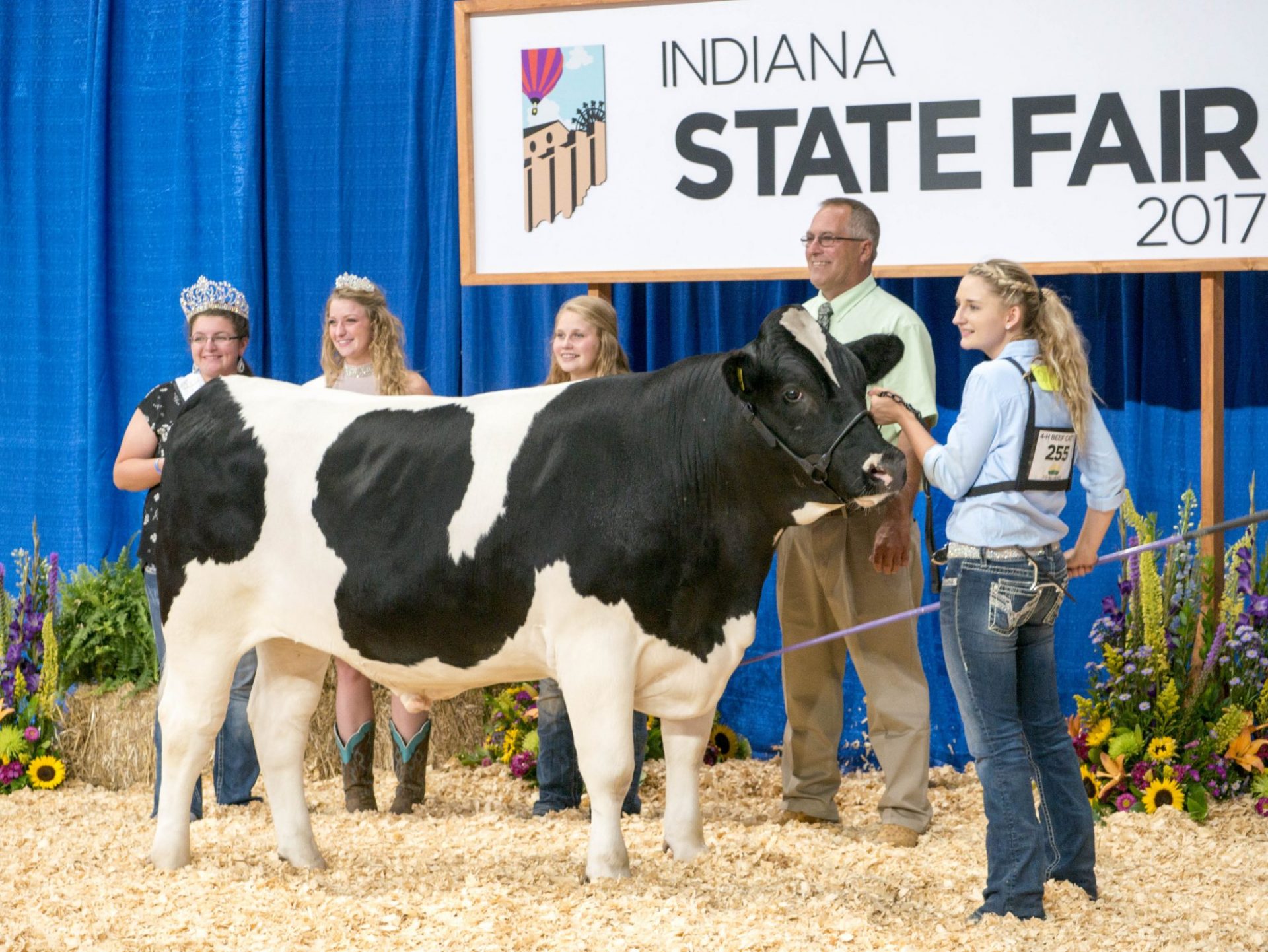 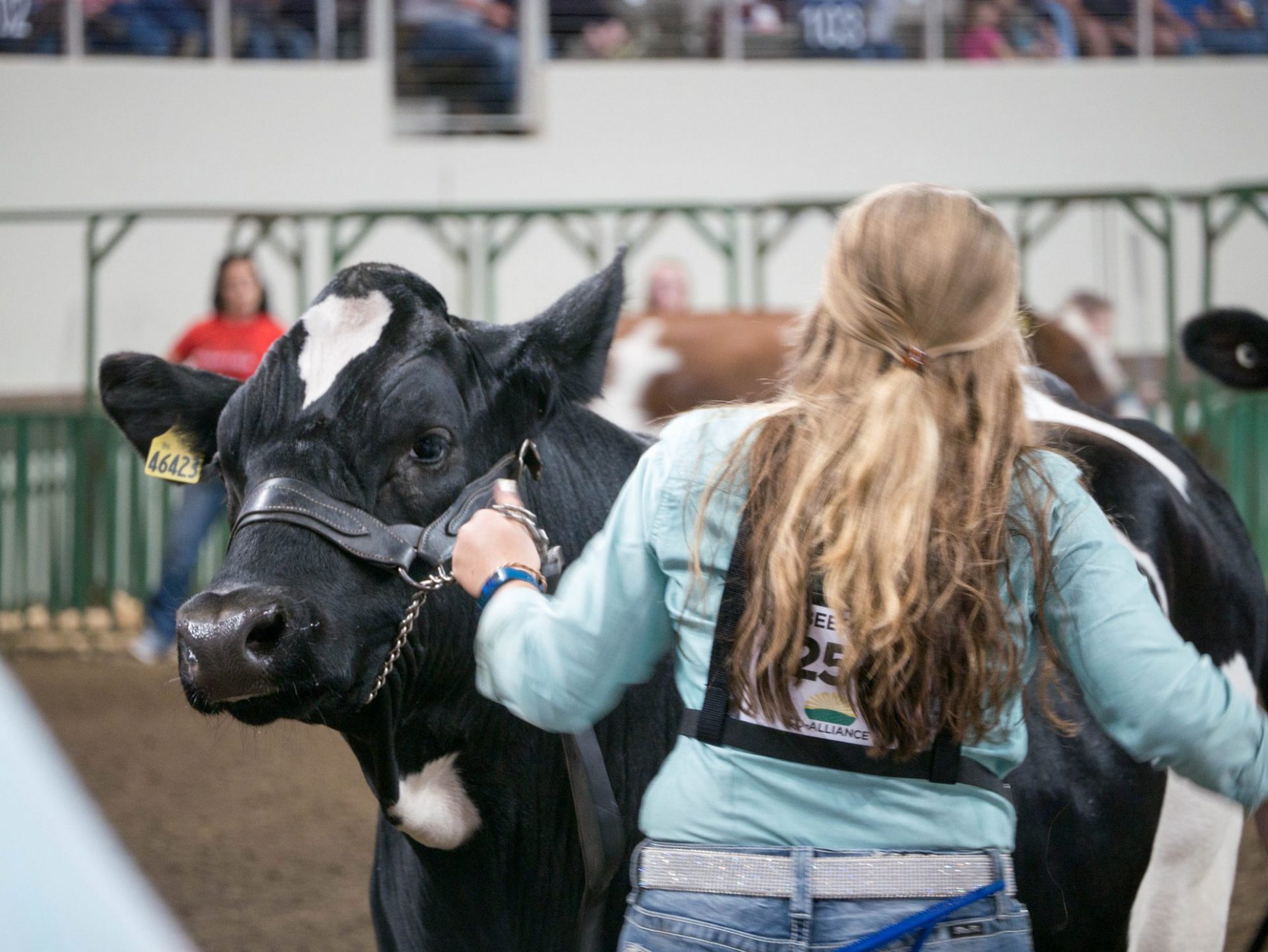 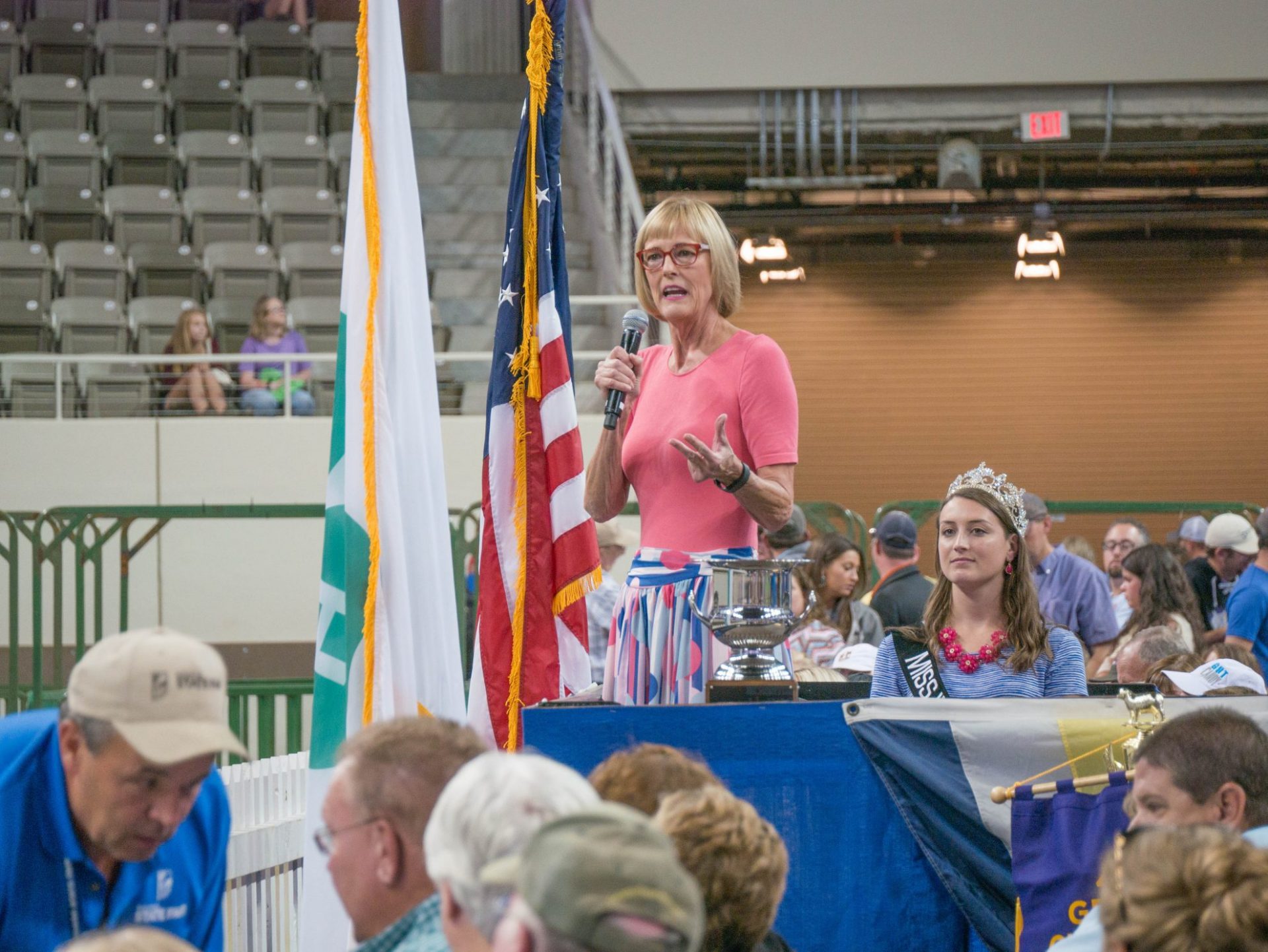 The Grand Champions are as follows: