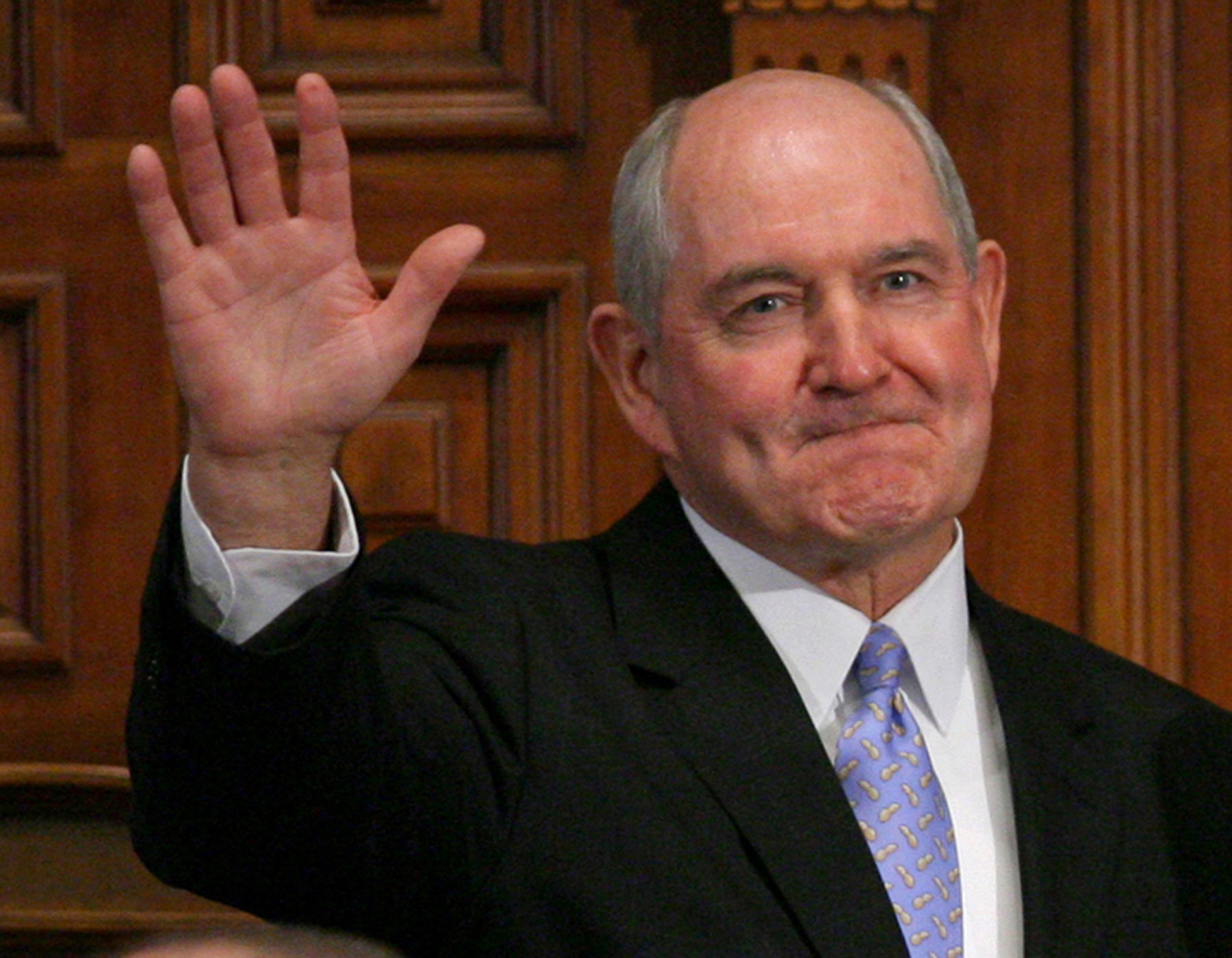 Former Georgia Governor Sonny Perdue is still waiting for a nomination hearing before the Senate as the presumptive Secretary of Agriculture. While he waits, Perdue has come under scrutiny this week from certain groups regarding his time as governor. A New York Times article this week includes complaints about Perdue signing legislation that would save him $100,000 in taxes as well as questions about Perdue getting nearly $300,000 in farm subsidies. The Times article chronicles some of the 13 complaints filed against Perdue before the Georgia State Board of Ethics. The article does note that Perdue has his defenders. American Farm Bureau President Zippy Duvall is a fellow Georgian who says, “I don’t think you’re going to find a man any more ethical than Sonny Perdue. He is as ethical as it comes.” However, the Environmental Working Group raised questions about Perdue this week about farm subsidies and his many business connections.

The Group says Perdue received $278,000 between 1996 and 2004 when he was simultaneously running three businesses and serving as a state senator. They say there is “scant evidence he was actively engaged in farming, which is a requirement for receiving subsidies.”