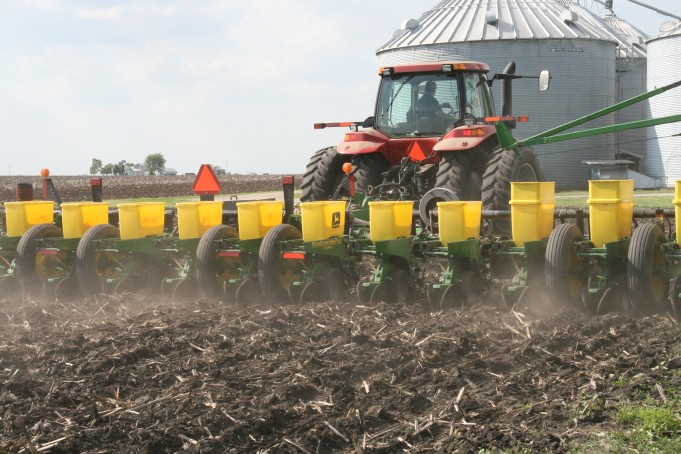 Temperatures increased, pushing farmers into overdrive for spring planting during the week ending May 10, according to the USDA, NASS, Great Lakes Region. Spotty rains and warm temperatures were conducive to seed germination and plant growth. Most of the rain fell in the Northern region of the state, while the central and southern regions experienced minimal amounts of rainfall. Temperatures were above average throughout the state, keeping the soil moisture adequate for farming equipment. Days suitable for fieldwork remained at 4.7 this week.

Farmers continued to plant corn and soybean fields while the weather was warm, prior to the rainy weather towards the end of the week. Warm temperatures throughout the state led to quicker emergence in planted fields. Vegetable fields are also beginning to emerge. Winter wheat conditions have improved and are growing well. Hay is growing quickly and pasture fields are lush and in good condition. Rains towards the end of the week led to some ponding in fields and muddy conditions for livestock. Herbicide applications have begun for weed control. Other activities for the week included tilling, applying fertilizer and pesticides, clearing fences, and hauling grain. Soil Moisture: Week Ending 05/