Hardwoods Over $10 Billion Industry in Indiana with Room to Grow 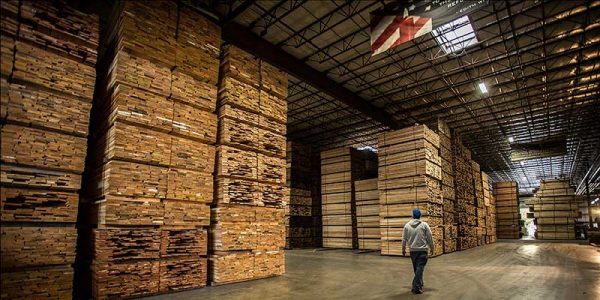 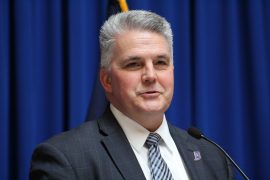 “We’re just simply exporting logs; whole logs. We’re exporting the whole logs overseas in many cases. So, really part of what got us thinking about what we want to do with the strategy is are there ways to add value to those logs here in Indiana?”

Kettler added that exporting in that manner isn’t bad. In fact, it’s great for the companies that are able to do so, especially right now with the trade climate as it is with China, the largest importer of Indiana hardwoods. But there’s more that can be done here.

“We want to look at ways to try to add value to those logs here. If that’s minimal processing or a lot of processing. No matter what we do, if we’re adding value here, that keeps the jobs, and it keeps the money here in the state.”

Kettler says that the release of the strategy has certainly sparked the conversation and progress is being made already.

“We have had a number of inquiries about that. The other thing I think it does is it opens up people to get involved in the economic development sectors in those counties where they’re starting to look and say, ‘Okay- maybe we’ve looked past a sector and haven’t thought about a sector that might be able to be part of our economic development in a local community either in a county or a group of counties.’ So, we’ve had a lot of people that are inquiring to know what those assets look like.” 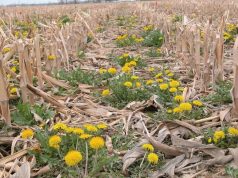