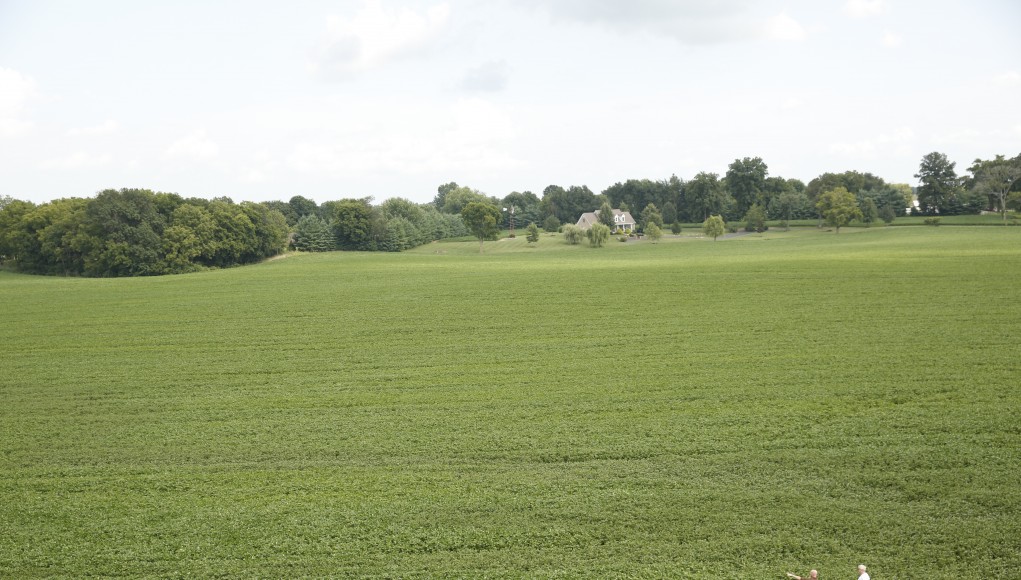 Farm land values in the mid-America region continue to remain consistent, despite a challenging ag economy deeply affecting the country. In the 12-month time period between July 1, 2015 to June 30, 2016, the four-state region of Indiana, Ohio, Kentucky and Tennessee saw a collective average value increase of 0.18 percent.

The previous reporting period of July 1, 2014 to June 30, 2015 had a 2.2 percent increase in farm land values. A gentle, downward trend since then was expected after the land value hikes from 2010 through 2012 continue to force market corrections.

The 2016 Farm Credit Mid-America results affirm land values are starting to decline in response to lower commodity prices, but at a pace that is supportive of a soft landing in our markets. Kentucky and Tennessee are still experiencing increases in cropland values likely due to the recreational and urban expansion components in their markets. While Indiana experienced a decline in farm land values of approximately 6 percent, the overall average rate of change in our four-state territory experienced a minimal change of 0.2 percent, which is good news for the area.

Farm Credit Mid-America appraisers use a variety of factors to estimate changes in land values, including an ongoing farm sale analysis that compares sales and changes in trends at the county level. In addition to these components, appraisers identified properties that are reassessed annually and placed into 13 benchmark zones. Below is the state-by-state benchmark zone breakdown of how land values shifted from July 1, 2015 through June 30, 2016 across our four states:

Ohio had an average increase of 0.4 percent in farm land values across the state.

Tennessee saw an average increase of 3.7 percent in the state’s farm land values.

In the next 12 months land values are projected to show nominal levels of change with no major fluctuations. Specifically, our four-state region expected to show an average decrease of 0.9 percent from 2016 to 2017, though this predicted drop should still be considered part of the natural market correction following 2010 to 2012.

Farm Credit is committed to being a reliable source of credit for customers in any economy. We encourage you to always make borrowing and buying decisions based not only on opportunities but also business needs.