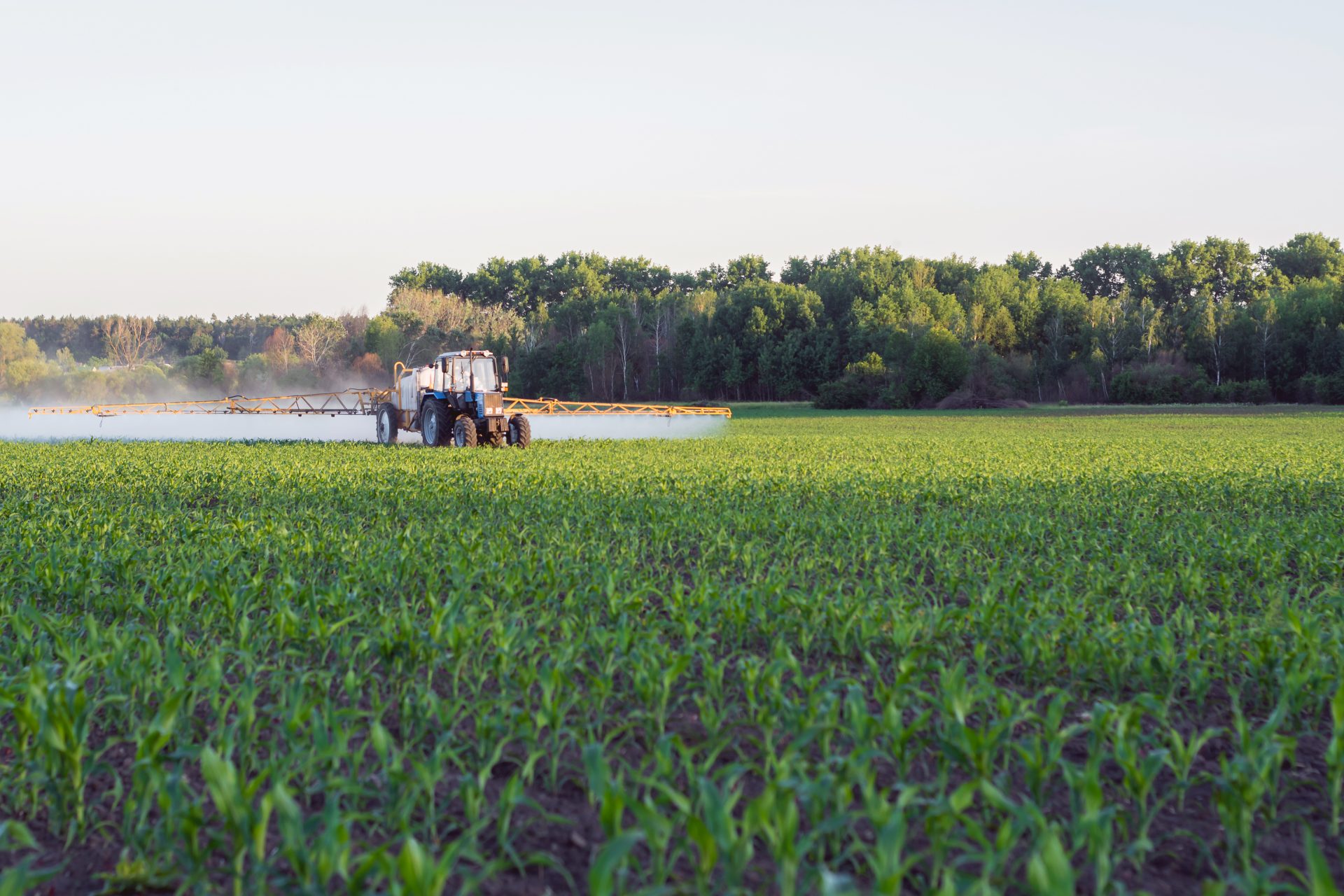 Even though the costs of inputs have been skyrocketing, it may not have played a factor in what farmers decided to plant this year.

A new survey released this week from Purdue University says that the top concerns among farmers across the U.S. are high input prices and their availability.  However, Farm Bureau economist Veronica Nigh says that based off the USDA’s Acreage Report released on June 30th – the high input prices did not seem to cause farmers to change their planting decisions.

“Ahead of the report’s release, much of the conversation focused on whether farmers would switch to corn despite the higher planting costs in hopes that the revenue received in the fall would be higher than soybean returns,” says Nigh. “The acreage report indicates that farmers made small shifts to plant a few more acres of corn and cotton and pulled acres from beans and wheat, but that was likely due to weather.”

The USDA’s report says that soybeans were down 2.6 million acres for the March estimate – while corn was up 431-thousand acres that the March projections.

The USDA says they will resurvey some planted acreage across Minnesota and the Dakotas, where excessive rainfall delayed planting in the spring.

“If the newly collected data justifies any changes, [The National Agricultural Statistics Service] will publish updated acreage estimates in the crop production report on August 12. There were four million acres left to be planted of corn and 15.8 million acres of soybeans left to be planted. For corn, if all four million acres are planted, that puts us slightly ahead of 2021 plantings. And if all of acres indeed got planted to soybeans, that will mean that farmers planted more than 104 million acres of soybeans, which would be an incredible 19 percent increase over 2021,” according to Nigh.

Click BELOW to hear C.J. Miller’s report on how high input costs likely did not impact planting decisions for farmers across the U.S.