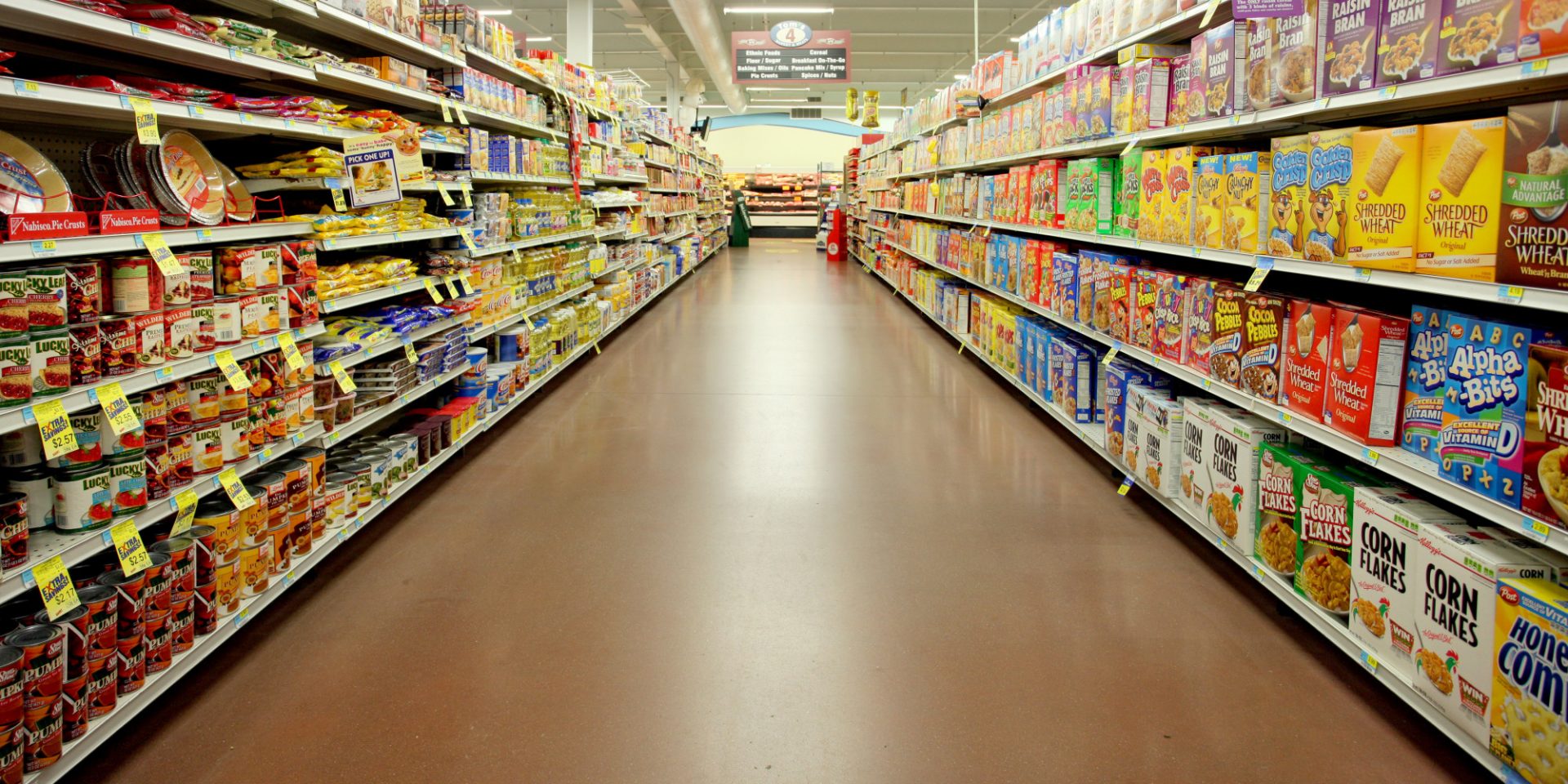 U.S. inflation jumped to 8.5% in March from the same month a year ago, according to the Consumer Price Index released by the U.S. Bureau of Labor Statistics.  It is the highest increase in the inflation rate since 1981.

The Consumer Price Index increased 1.2 percent in March on a seasonally adjusted basis after rising 0.8 percent in February.

Increases in the indexes for gasoline, shelter, and food were the largest contributors to the seasonally adjusted all items increase.

The largest increase was for other food at home, which increased two percent over the month. The index for fruits and vegetables rose 1.5 percent following a 2.3 percent increase in February.