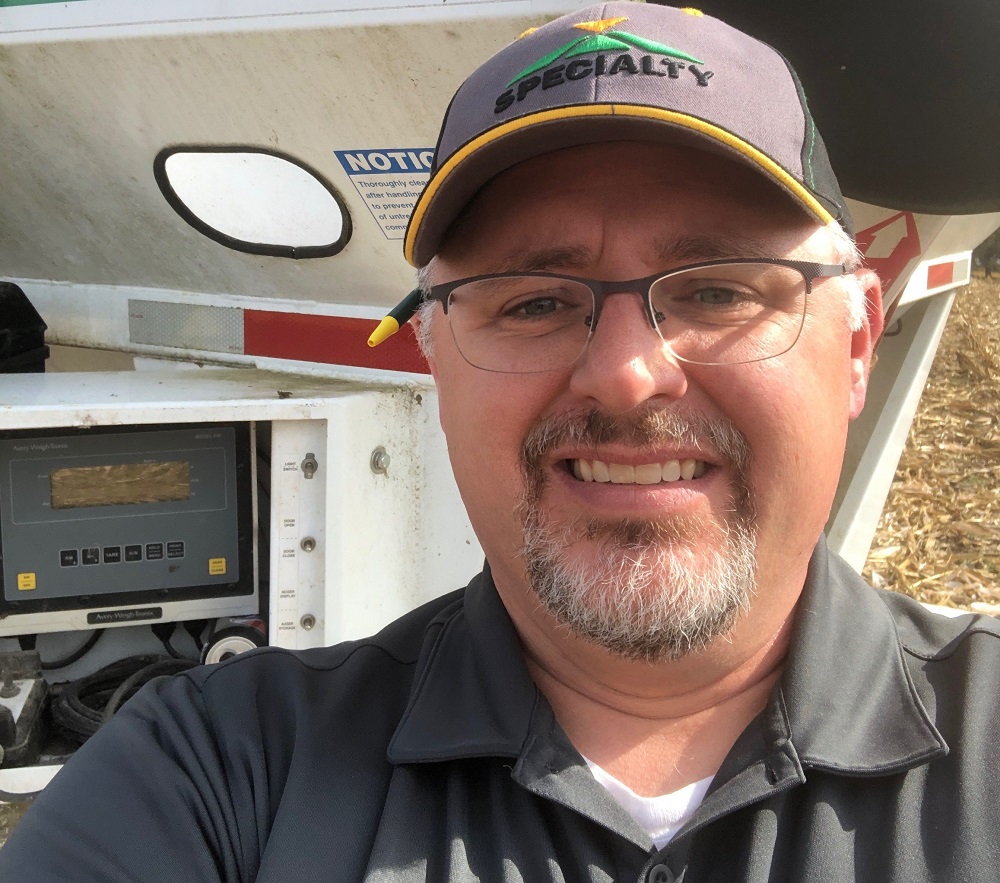 There is a distinct difference in the highly managed corn and soybean fields around Indiana this year, and it has become a theme during Yield Check reports with Specialty Hybrids.

Rob Schuman of Columbia City is a local field sales representative who is becoming even more of a believer in great management practices.

“I think it’s important no matter what we’re doing to try to set goals. I try to talk to a lot of guys about what are your goals for this season. Maybe you want to average a certain yield number and then how are we going to approach that goal. What are we going to do to try to make that goal attainable,” he said.

Schuman’s area includes customers between Ft. Wayne and Warsaw. He says intensive management was rewarded especially where the rains didn’t completely shut off at crucial times.

“Where growers had used things like early planting, high fertility, some use of biologicals, seed treatments, fungicides, insecticide applications, they set themselves up to be successful, and where they happened to catch a rain, there were some soybean numbers in the 70’s and even approaching 80’s in spots. I had a lot of screen shots sent to me from yield monitors from guys who couldn’t believe how good some of these beans were doing.”

Of course, some fields fell well short of that, mostly north of U.S. 30 where it was very dry in August. Soybean harvest at 99 percent is wrapped up, but corn is running about 25 percent complete, and early yields are also variable.

“Well over 200 bushel yields in a lot of areas, especially south, and then even as we go north, fortunately we had areas that weren’t critically dry until more into August. So, you get into the northeast area, north of Fr. Wayne in Dekalb County and the northeast part of the state, they were dry all season and it’s really reflected in their yields. I’ve seen some very disappointing numbers from some of the guys in that area,” he told HAT. 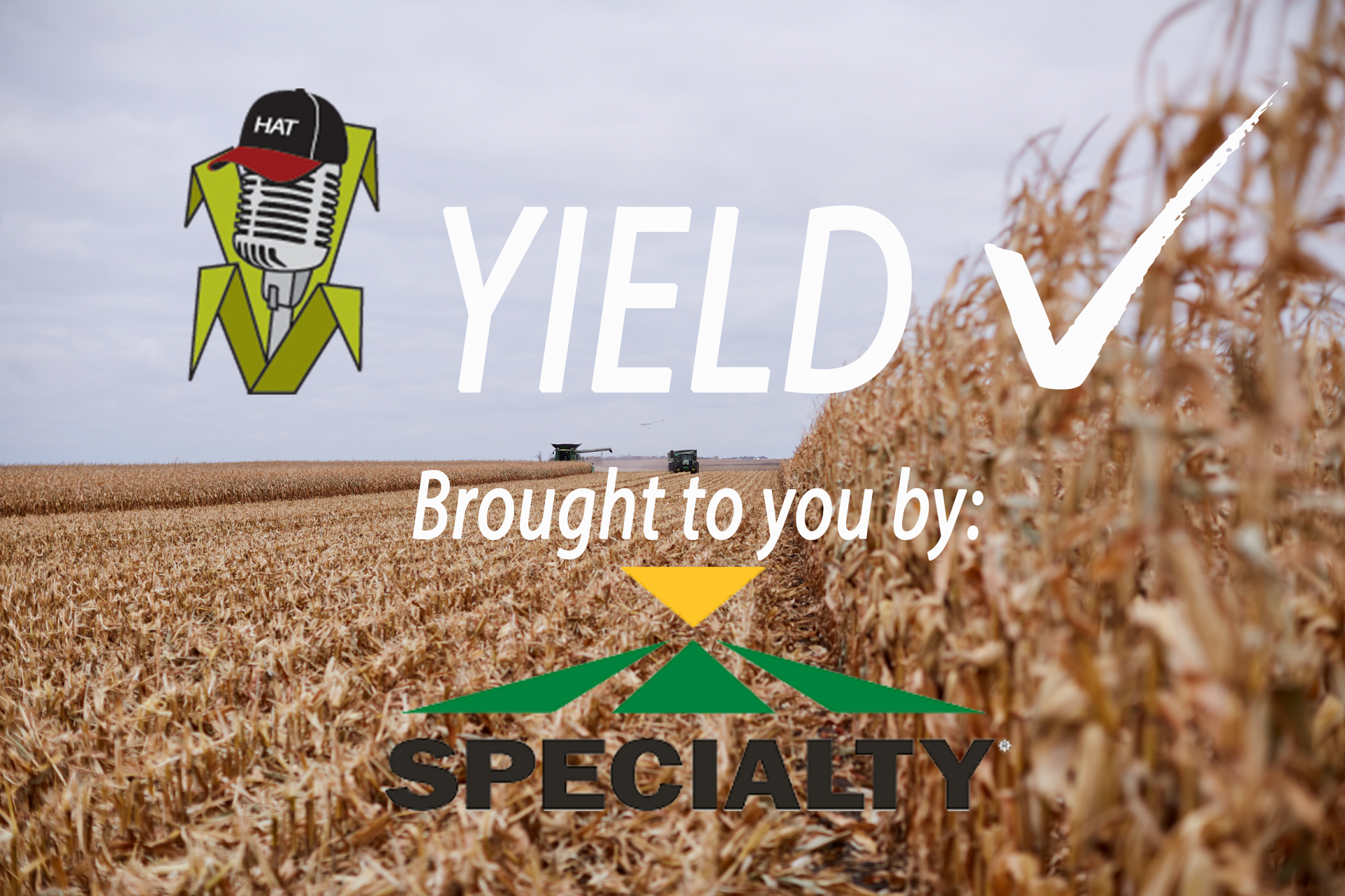 This yield check is brought to you by Specialty Hybrids, where it’s your field, our Specialty. Find your local field sales representative and yield results online at www.specialtyhybrids.com.