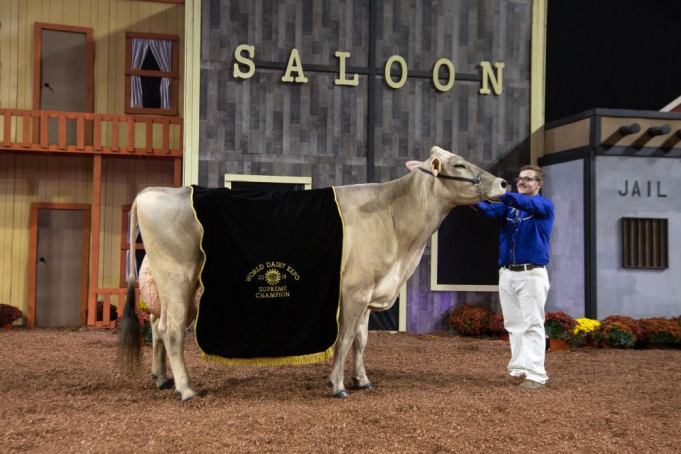 Serving as the meeting place of the global dairy industry, World Dairy Expo brings together the latest in dairy innovation and the best cattle in North America. Crowds of nearly 70,000 people, from 100 countries, visited Madison, Wisconsin for the 52nd annual event last week.