U.S. Congressman Mike Conaway, chairman of the House Committee on Agriculture, will address the thousands of attendees at the 2017 Commodity Classic in San Antonio, March 2-4, 2017. Congressman Conaway will speak during the popular General Session, which takes place from 9:00 a.m. to 11:00 a.m. on Friday, March 3.

Serving his seventh term in the U.S. House of Representatives, Congressman Conaway represents 29 counties in Texas’ 11th congressional district, including the cities of Midland, Odessa and San Angelo. A native Texan, he grew up in Odessa and earned a Bachelor of Business Administration degree in accounting from Texas A&AM University-Commerce. A conservative Republican, Rep. Conaway’s background as a CPA gives him a unique perspective on fiscal responsibility.

Coverage of Commodity Classic on Hoosier Ag Today made possible by 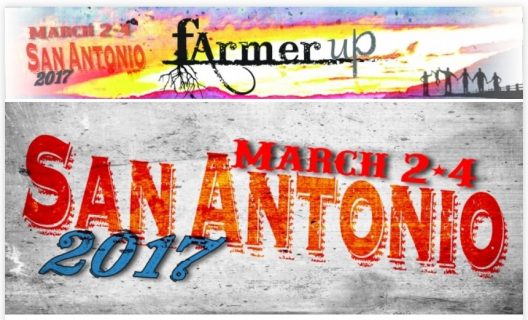