House Agriculture Committee Chairman Frank Lucas and Ranking Member Collin Peterson have released a discussion draft of the Federal Agriculture Reform and Risk Management Act or FARRM. The bipartisan bill saves billions of taxpayer dollars, reduces the nation’s deficit and repeals outdated policies while reforming, streamlining and consolidating others. Chairman Lucas says the bill is the product of a two-year process that examined every policy under the committee’s jurisdiction. He calls it reform-minded, fiscally responsible policy that is equitable for farmers and ranchers in all regions. Lucas adds that it is an investment in production agriculture and rural America. Peterson says the legislation released Thursday brings us another step closer to achieving the goal of completing work on the 2012 Farm Bill before the current bill expires. He says allowing existing farm policy to expire would jeopardize one of the economic bright spots of the nation’s fragile economy.

According to Peterson – the commodity title will work for all parts of the country, there is continued support for the sugar program and his Dairy Security Act. He says there will be challenges ahead – but he expects the committee will approve the bill next week. If the House leadership brings the bill to the floor – he says it can be finished in September. 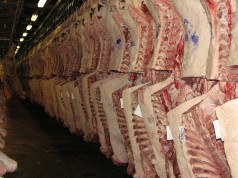 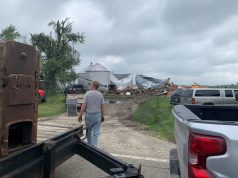 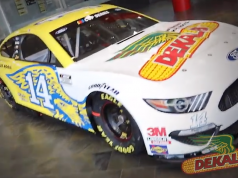