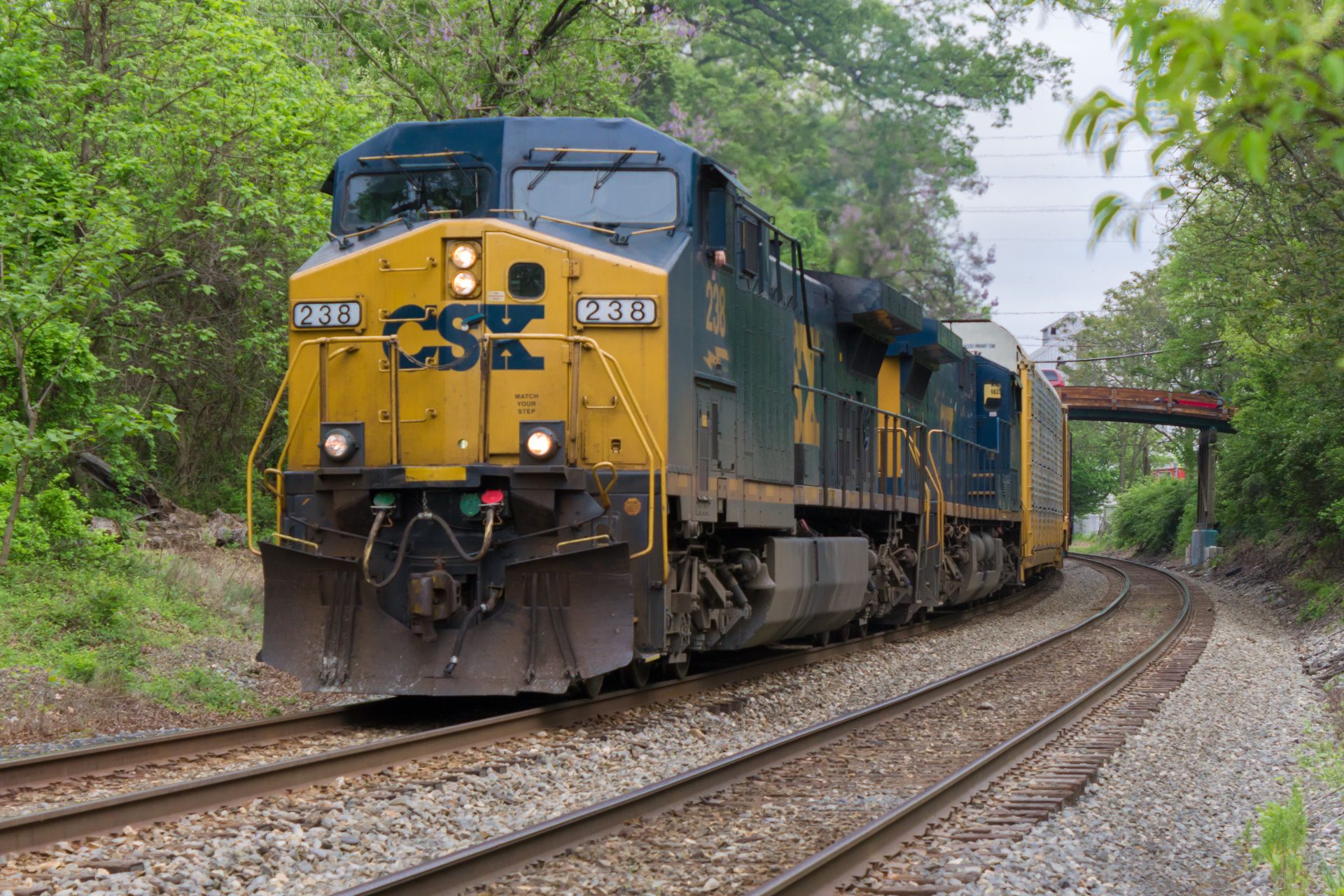 A possible strike of U.S. rail workers could happen by this weekend – and that could affect Indiana’s farmers and ag businesses.

“This is the time that we need our railroads to be a facilitator of agricultural success and not an obstacle to it,” says Mike Steenhoek, Executive Director of the Soy Transportation Coalition.

More than 60,000 rail workers could go on strike if the unions and rail companies don’t reach a labor agreement by late Thursday night. If a rail strike does happen, that could create additional supply-chain disruptions that would negatively impact Indiana’s farmers and the ag industry.

“So much of what U.S. farmers grow gets put onto a rail car to either serve a domestic customer, or it’ll go to a port where be put on an ocean vessel for the export market,” says Steenhoek. “We can’t have profitable farmers if we don’t have a supply chain that can effectively connect supply with demand. Railroads are an integral part of that.”

Steenhoek says the trucking industry would not be able to pick up the slack from a rail strike.

“One 100-car train has the freight capacity of 400 semi trucks,” according to Steenhoek. “If you, all of a sudden, have a decrease or stoppage of rail service these other modes simply can’t fully absorb what the railroads transport.”

The Soy Transportation Coalition is among many different ag groups urging federal lawmakers to get involved, if an agreement isn’t made in time.

“If the two parties, the railroads and the railroad workers, do not come to an agreement and a strike or some kind of lockout does occur, we implore Congress to step in and prevent that from happening. Congress can do that. There is a precedent for that. They do have that authority. We just clearly want to see the two parties come to an agreement that benefits both and allows our rail industry to move forward and serve agriculture and other industries. This is particularly important as we’re on the eve of harvest,” says Steenhoek.

If a rail shutdown does start on Friday, that could cause 30 percent of the nation’s total freight to come to a grinding halt.

Click BELOW to hear C.J. Miller’s radio news report how a rail workers strike could impact Indiana’s farmers and the ag industry.

Click BELOW to hear the FULL Podcast interview with Mike Steenhoek, Executive Director of the Soy Transportation Coalition, as he talks about the impact that a possible rail strike would have on the ag industry.