A big question this year has been about tar spot’s impact on corn yields, especially in northern Indiana. In this Beck’s Yield Check, Beck’s agronomist Travis Burnett says there are some areas where tar spot wreaked havoc, but “I would say the majority of the area that I cover, you get out of the extreme northwest, north central portions of Indiana, everybody has tar spot, but it came in late enough that it wasn’t significantly yield limiting.

“So, it may have may have hurt some standability in some circumstances, but most circumstances I don’t think it hurt yield as much as what some people were expecting.”

Burnett is still seeing many 200+ corn yields in northern Indiana. With some of those standability issues from tar spot and other factors, Burnett is encouraging farmers to get aggressive with corn harvest. 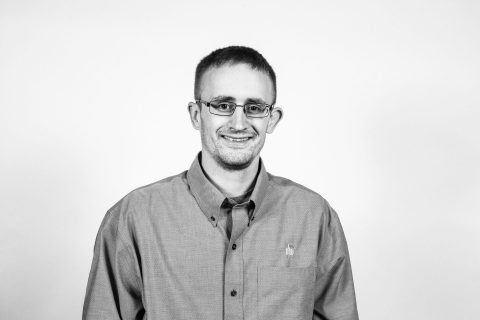 “There’s a lot of corn out there that’s still standing, but it’s one windstorm away from a catastrophe. My rule of thumb with corn is it can’t fall down when it’s in the bin.”

Burnett says soybean yields have been consistently inconsistent. It all depends on if you caught rains at the right time.

“There’s a lot of 50-bushel beans, which is a little less than what we’d expect in some areas, but then I’ve also talked to guys that are cutting 80-bushel beans. Again, it’s very dependent on where the rain fell, what was the planting date on the beans, what stage were those beans in when we went through that droughty period? In some places we didn’t have much of a droughty period. There are some places that the guys did their rain dances just right, I guess. They caught pretty timely rains the majority of the season and they’re cutting some pretty big beans.”

Hear the full interview with Burnett below: