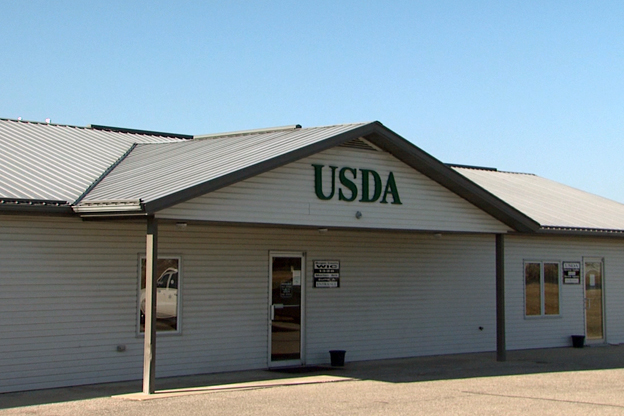 Sen. Debbie Stabenow, Ranking Member of the Senate Ag Committee, requested the report back in February.

Midwestern states received more dollars in total than the south because there are more individual farms in the Midwest than the South.

“The USDA doubled the maximum payment that farmers could receive beyond the Farm Bill and put in place $125,000 per farmer being eligible to receive payment, but did nothing to help small and beginning farmers,” she added. “The top 1.3 percent of payment recipients received an additional $519 million.”

The full report can be found here.