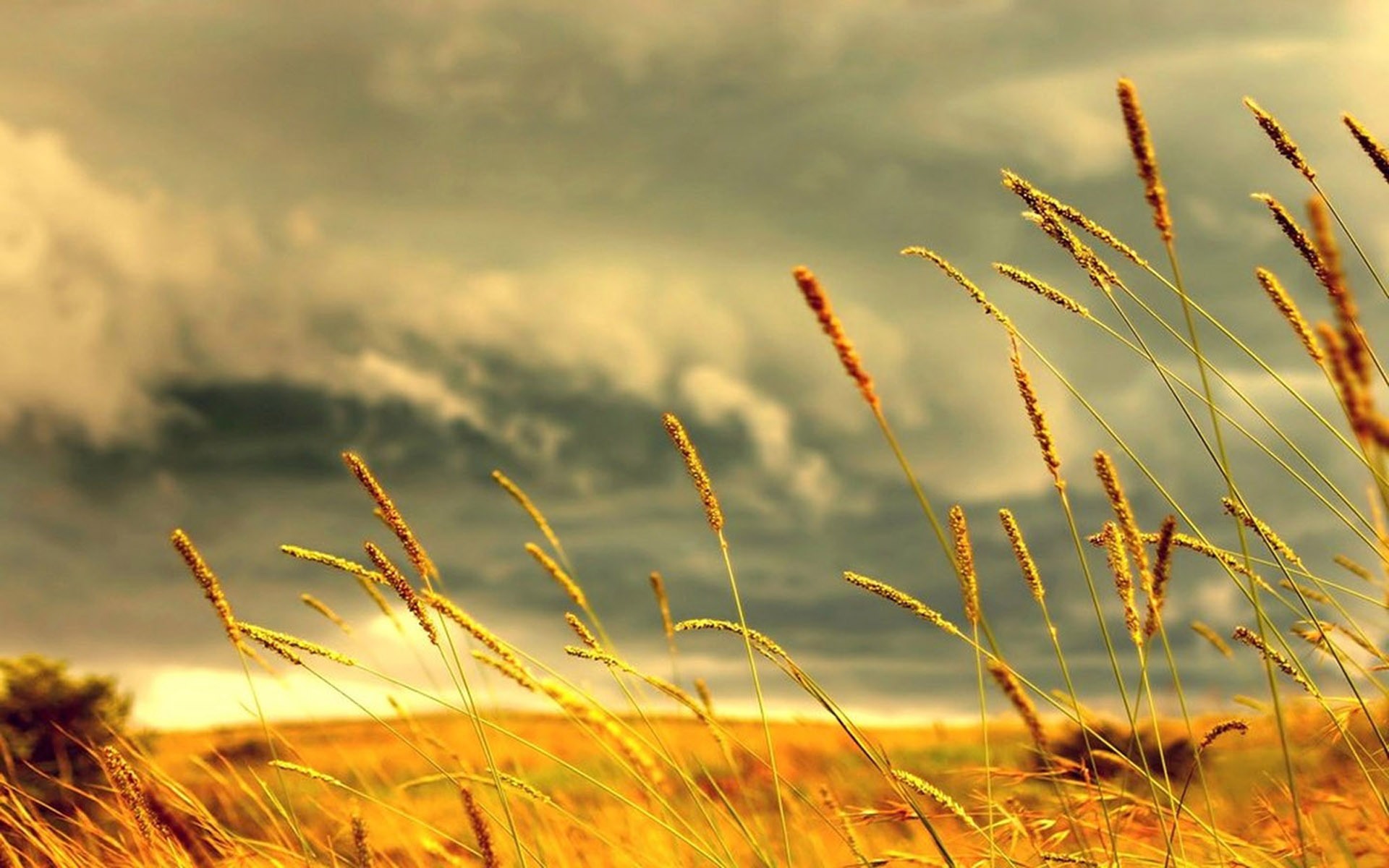 The Indian government banned wheat exports over a week ago because of a heatwave that hurt the country’s wheat output. The sudden prohibition on shipping wheat left 1.8 million tons of grain at India’s ports with nowhere to go.

Now, India has a great deal of wheat sitting at ports because of that sudden ban on exports that prevented dealers from loading cargoes. Reuters says trade and government sources say that the Indian government is considering allowing traders to ship out some of that wheat.

Last Tuesday, the government gave permission to ship grains awaiting customs clearance before they can get shipped out of the ports. However, traders are putting pressure on the government to further relax its restriction on grain shipments.

“Piecemeal relaxations are not going to help, and the government needs to resolve the issue in the next few days to avoid a chain of payment defaults,” said a New Delhi-based grain dealer.