Indiana Corn and Soybean on Farm Bill and NAFTA 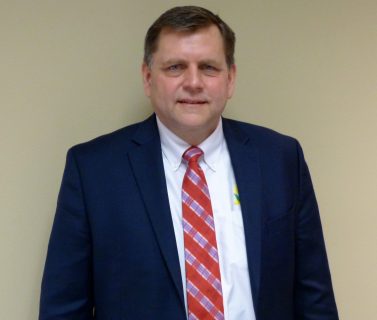 The Renewable Fuels Standard stole the spotlight last week at Commodity Classic in Anaheim, CA, but other issues like trade and the Farm Bill have not gone away. Steve Howell, Director of Allied Industry Affairs for Indiana Corn and Soybean, was a panelist at the Purdue Extension Midwest Women in Agriculture Conference in Muncie. He spoke about the status of the Farm Bill.

“I’m still hopeful that we’ll be able to finish the bill on time. There are some concerns that if the process isn’t completed by July, given the fact that it’s an election year, there may not be an opportunity to get it done on time, but I’m still hopeful. The Farm Bill has certainly always been a bipartisan effort. I think there’s good opportunity for lawmakers to come together and find some common ground on not just farm programs, but on nutrition issues as well.”

Many programs within the Farm Bill do not currently have baselines, or funding allotted. That, along with the proposed changes to crop insurance, has Indiana Corn and Soybean concerned.

“With any new legislation there’s going to be a lot of talk ahead of the actual development of the bill. I’m confident that we can protect the good programs that Indiana corn and soybean farmers rely on.”

The continued threat from the president to withdraw from NAFTA continues to be a topic of conversation. Howell doesn’t believe NAFTA will go away, but says that if it does pork producers could lose $12 for each hog, or their margin.

“The reason we’re concerned about that as Corn and Soybean group is livestock is our number one customer for both corn and soybeans in Indiana. So, we need our livestock producers to flourish so we can flourish as well.”