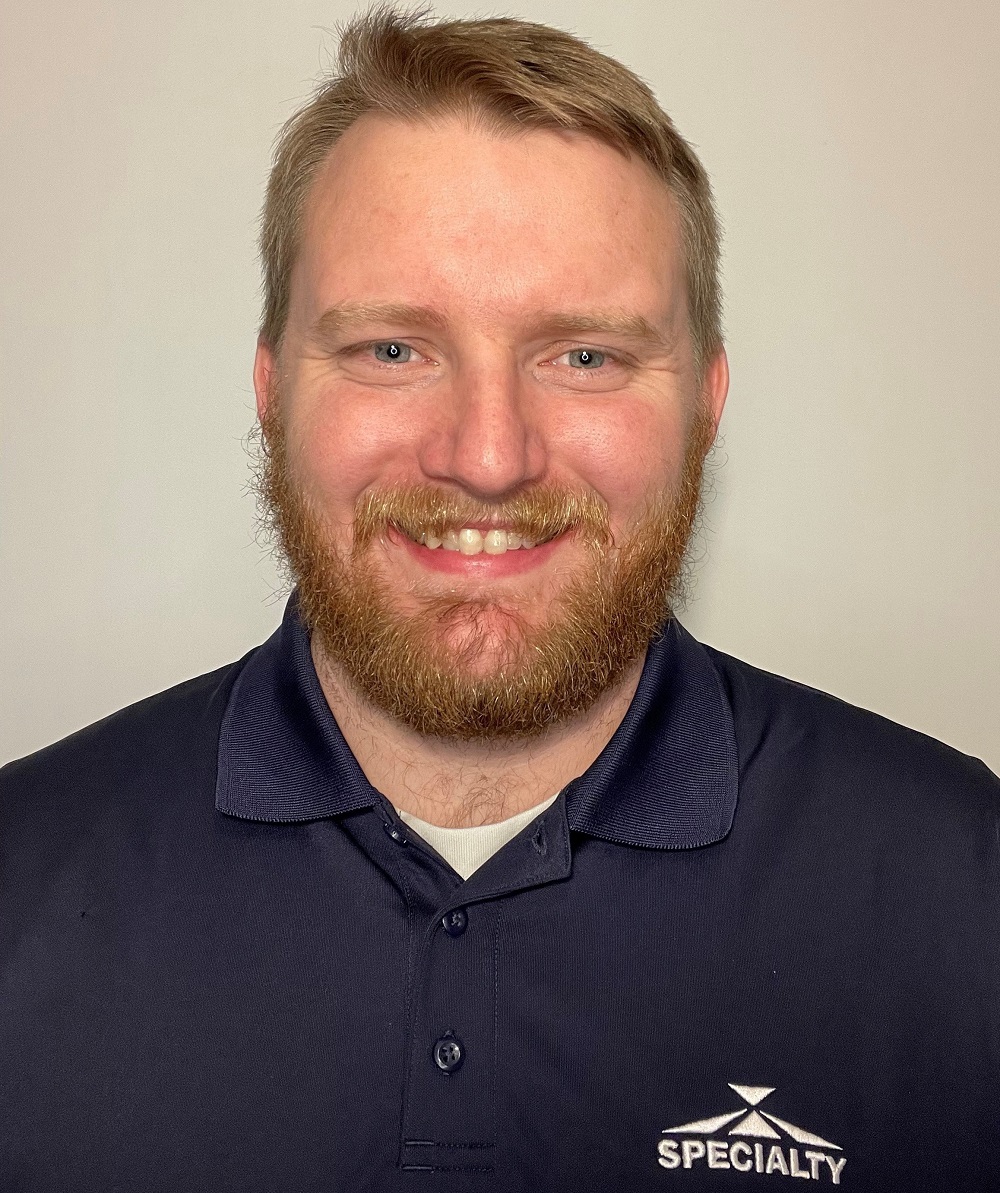 In the first of a series of Growing Season Reports with Specialty Hybrids, technical agronomist Tom Manney steps through the spring planting season. In Indiana 94% of corn is planted and soybeans are 86% planted. Both planting and emergence are ahead of last year and the five-year average.

Manney says it hasn’t been a perfect spring, “which is unfortunate, but it should also leave growers with some optimism since a lot of the crop still looks good despite the temperature issues that we’ve had. It still looks very healthy. There’s a bit of resiliency to the crop, which is great and that something you’re going to see going through our germplasm within Specialty.”

Forecasts are turning hot and dry, an important turn for crop development, although Manney would still like to see more moisture.

“We are still below average in terms of rainfall, so we definitely need some soil moisture at this point,” he told HAT. “Heat wise, at this point we can’t get enough. We need these GDUs to help advance the crop and get it caught up to where it really should be by this point especially considering as long as some of this crop has been in the ground. We’re looking at two months in some areas and this corn is V5, V6 because of the lack of heat we’ve had over the last two months. So, it really needs to be moving along faster than it is.”

But 90-degree weather coming could get crops off to the races.

Manney says silver leaf symptom is appearing in corn due to the clear, calm and cool nights this spring. And he says be looking for seedling blights that could cause some stunted growth.