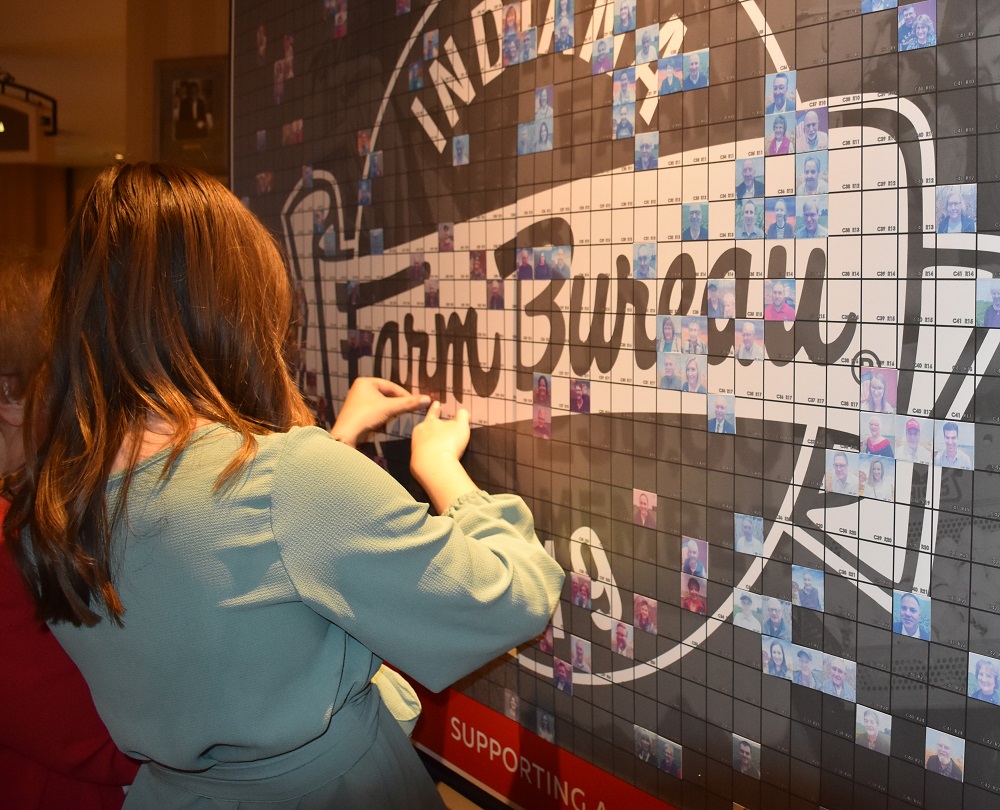 The 100th anniversary celebration of Indiana Farm Bureau is off and running at their convention in French Lick. In addition to the usual education and policy sessions, this meeting aims to mark the occasion with memories while also observing the rich 100-year history of the organization.

Debra DeCourcy is chief marketing director at INFB and she says all Indiana counties are participating in a time capsule effort to capture the 100th.

“We have asked them to contribute an item that represents their particular county into our time capsule. During our dinner celebration tonight all 92 counties, plus Farm Bureau Insurance, the Young Farmers and Ag Professionals, the Women’s Leadership Committee, and certainly Farm Bureau Incorporated will contribute an item and the time capsule will then be sealed by President Randy Kron to be stored and then opened in 2069, which would be Farm Bureau’s 150th anniversary.” 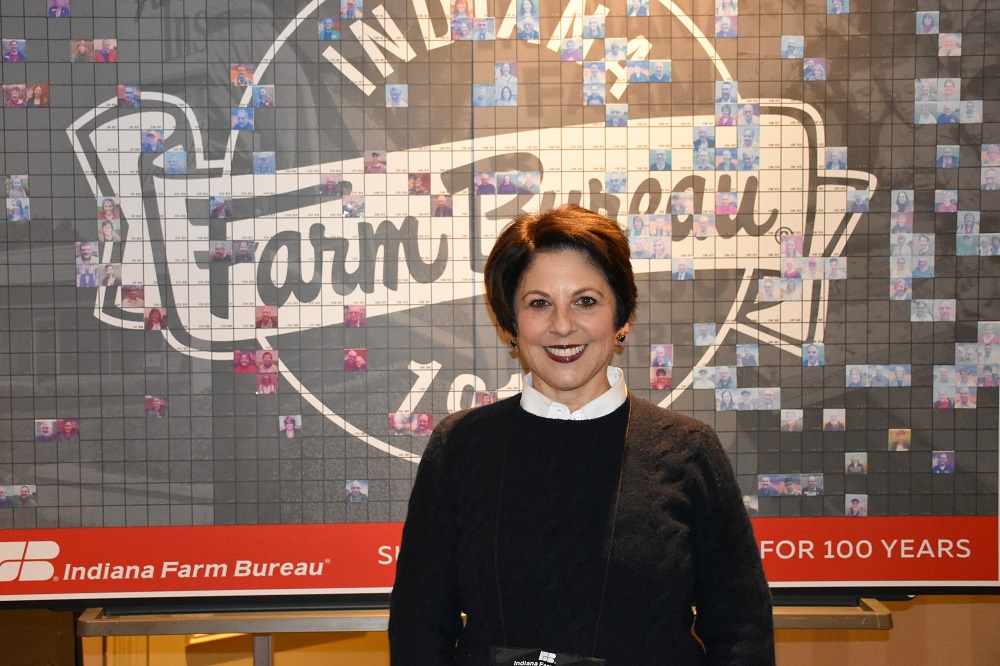 The Farm Bureau museum is attracting plenty of attention. It’s a nod to the past 100 years.

“We have had members who have been collecting Farm Bureau mementos for 50, 70 years and we wanted to give them an opportunity to display those so the rest of our members and staff can see them,” she told HAT. 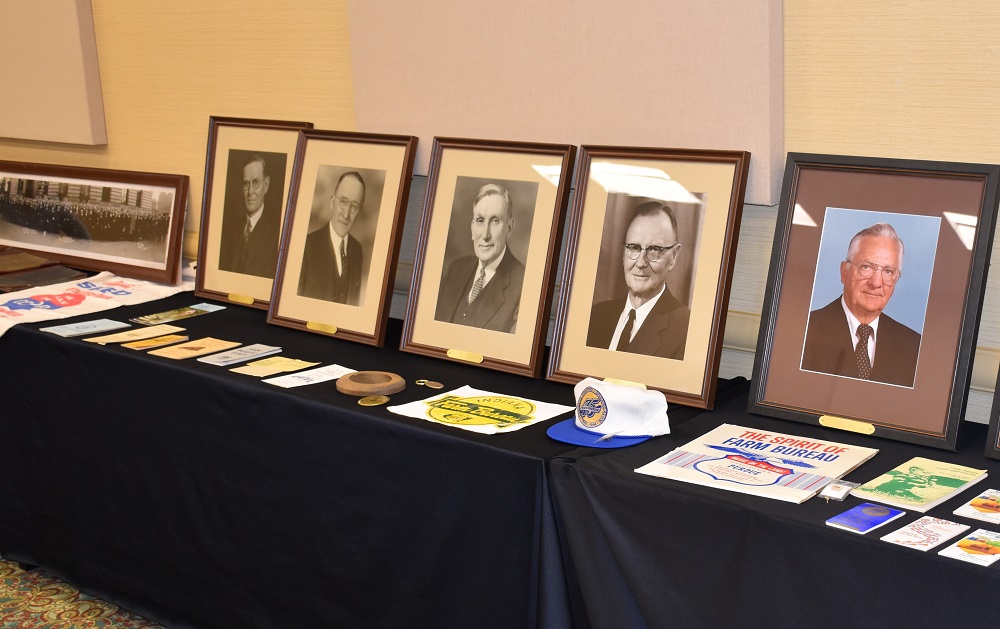 Pictures will help capture the 100th, including a large group picture of everyone in the Atrium in West Baden before the Friday night celebration dinner. Also, a mosaic is being created throughout the convention with pictures of each of the nearly 1,500 attendees being attached to a special screen with the same number of open squares. The resulting mosaic picture will be framed and hung in the INFB home office.

“We wanted to make sure there was a lot of excitement,” DeCourcy said. “We wanted to make the experience when they checked in the room to be exciting, so the room keys are branded 100th anniversary of Indiana Farm Bureau, and when everyone checks in the room, they’ll find two branded 100th anniversary cookies on their pillows. We want them excited not only about the past and the present, but most important about the future of Farm Bureau.”