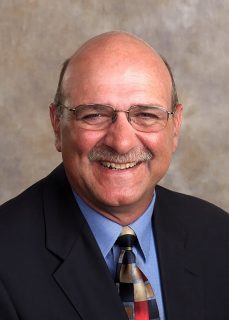 Prior to his board position, Hayhurst served INFB at the local and state level for more than 35 years, as Vigo County’s young farmer chair, vice president and later as county president. He and his wife, Susan, also have served as District 7 State Young Farmer chairs.

Hayhurst is a full-time farmer on a fourth-generation farm in southern Vigo County. He and his family farm corn, soybeans, wheat and hay and have a 30-head registered Polled Hereford cattle operation. He says he is looking forward to using his skills in problem-solving, goal setting and strategic planning as a board member for INFB.

The INFB women’s leadership committee also welcomed a new district education and outreach coordinator, who will work to educate the public through programs and events that promote a positive image of agriculture. 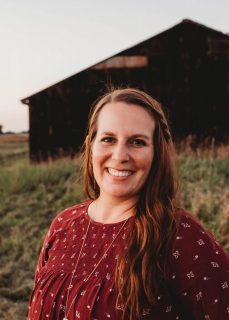 Prior to her district position, Walker served as Jasper County Farm Bureau education and outreach coordinator, a position she held for five years. Walker has also been an active Agriculture in the Classroom volunteer for many years.

Outside of Farm Bureau, Walker and her husband, Scott, raise pumpkins. She owns her own small business called Simply Sassafras where she creates children’s outfits and headbands for photographers to use in newborn and young child portraits; and runs an agriculture blog called The Backroad Life. Walker says she is looking forward to advancing her role in Farm Bureau and leading others in education and outreach activities.

Hayhurst and Walker officially took office at the close of INFB’s Virtual State Convention in December 2020.