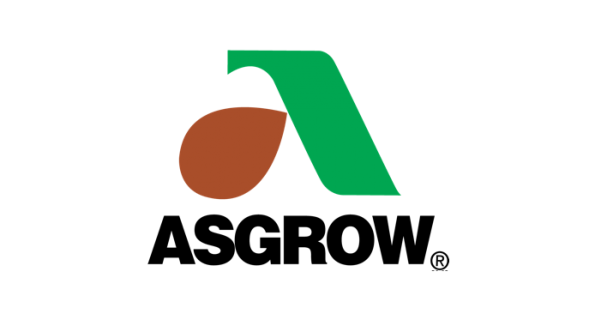 On one Indiana farm that hit triple digits in soybean yield last year, there is no million-dollar answer as to how they did it. Greg and Tyler Richardson of Westport in Decatur County were the highest-yielding Indiana farmers in the Asgrow Yield Contest after hitting 114 bushels per acre with the AG36X6 variety.

Tyler Richardson says their motto is to plant them early and plant them deep. It’s a practice that obviously works.

“I like planting them deep and I think that gets me a long way,” he said. “That early planting date, if guys would start treating their bean acres like they do their corn acres, we’d have a lot of success as a whole I think.”

Planting early on the Richardson farm means soybeans go in during April, but because of a late spring in 2018 the contest plot soybeans were planted May 1st. A big boost for soybeans came a few years ago when the operation went from 15 to 22-inch rows, and he plants the beans an inch to an inch and a half deep. They made a single fungicide pass at R1 and also applied boron and sulfur last year. Beyond that, Richardson feels as though they benefited from “the luck of the draw” on the 25-acre contest plot. He also told HAT they’re 100 percent conventional tillage since no-till doesn’t work well on his ground.

“We had 900 acres of soybeans,” he told HAT, “and out of that 900 acres we averaged 82 bushels as a farm average. That Asgrow 36X6 I actually had on a 186 acre farm and they averaged 94 bushels as a whole. So, that was pretty impressive and some of that was bean on bean, not by design but just the way it worked out, and it didn’t really seem to hurt them very bad like a lot of people will tell you.”

Winning farmers were recognized at Commodity Classic last week during an awards banquet and private concert.

The Asgrow National Yield Contest first debuted in 2012 and encourages soybean producers to challenge their peers in pushing yield limits. The contest also provides farmers the opportunity to learn more about the latest seed technologies and production practices, which contribute to overall advances for farmers across the country.

To learn more about maximizing yield performance and see a full list of winners, visit Asgrow.com/YieldWinner or contact your local DEKALB Asgrow dealer.