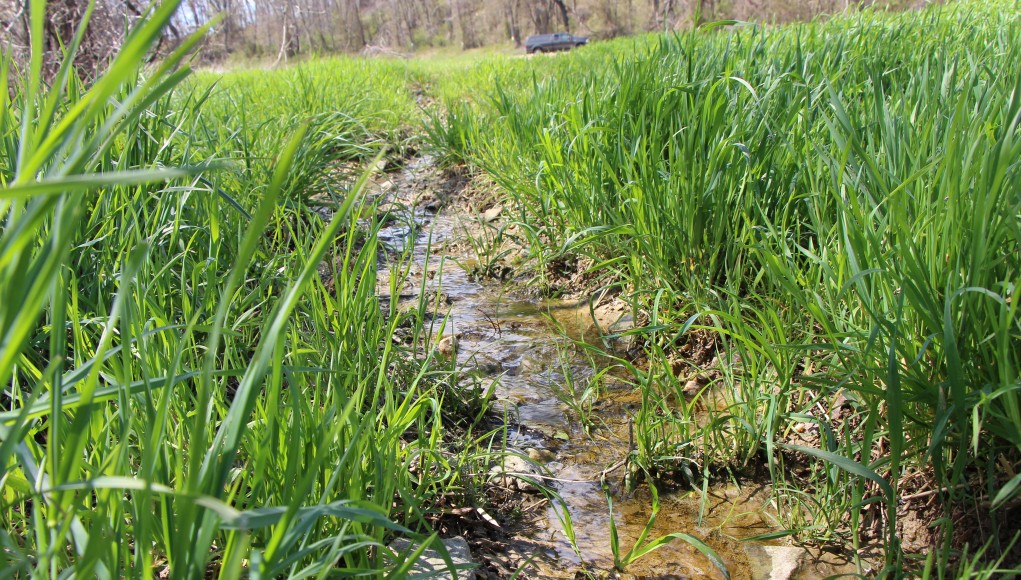 A week ago, the EPA released a 300 page revision to the Waters of the US rule. Farm groups have been studying the revision, and their conclusion is not favorable. The EPA claimed the revision would clarify the new water regulations and take into account the concerns of the agricultural community.  Joe Steinkamp, a corn and soybean producer in Vandenberg County and board member of the Indiana Soybean Alliance, says the revised rule provides no clarity for farmers, “They say there would be no new requirements for agriculture and that current exemptions would continue, but the language in the rule leaves that possibility open.” He added there are many parts of the rule that will be left to the interpretation and discretion of regulators, something that concerns farmers a great deal. Steinkamp told HAT the input the EPA reviewed from farmers and the ag community was basically ignored, “They say they are listening, but the truth is they are not hearing what we are asking for.”

Ironically, the goal of the EPA and the goal of farmers is the same: to insure a clean and safe water supply. “Our goal is to produce food and fiber both sustainably and soundly and keep our water and our land a good as possible,” said Steinkamp. “On our farm we drink water from the Ohio river, so I want this water to be safe for my kids to drink and for my neighbors to drink.”

Josh Kirkpatrick, a farmer from Fountain County and chairman of the Indiana Soybean Alliance policy committee, said the revised rule was issued as a final rule that allows no opportunity for comment, “We are disappointed that we were not given the chance to comment on EPA’s revision to the rule.  We voiced strong opposition to the original version of WOTUS; and while we are encouraged by the agency’s willingness to revisit the rule and potentially address farmer concerns, we will work diligently to make sure the rule does not negatively impact everyday soybean farming operations. The EPA has promised as such, but we believe allowing farmers to comment on the rule would allow the public to see the challenges farmers face as a result of it.”

At issue is who will have control of the water supply. Farm groups say the rule still gives the EPA control over not only rivers and lakes but over ponds and ditches on private land.

Indiana Senator Joe Donnelly has introduced a bill in the Senate to scrap the current EPA revised rule and start all over again, something Steinkamp and most farm groups applaud.