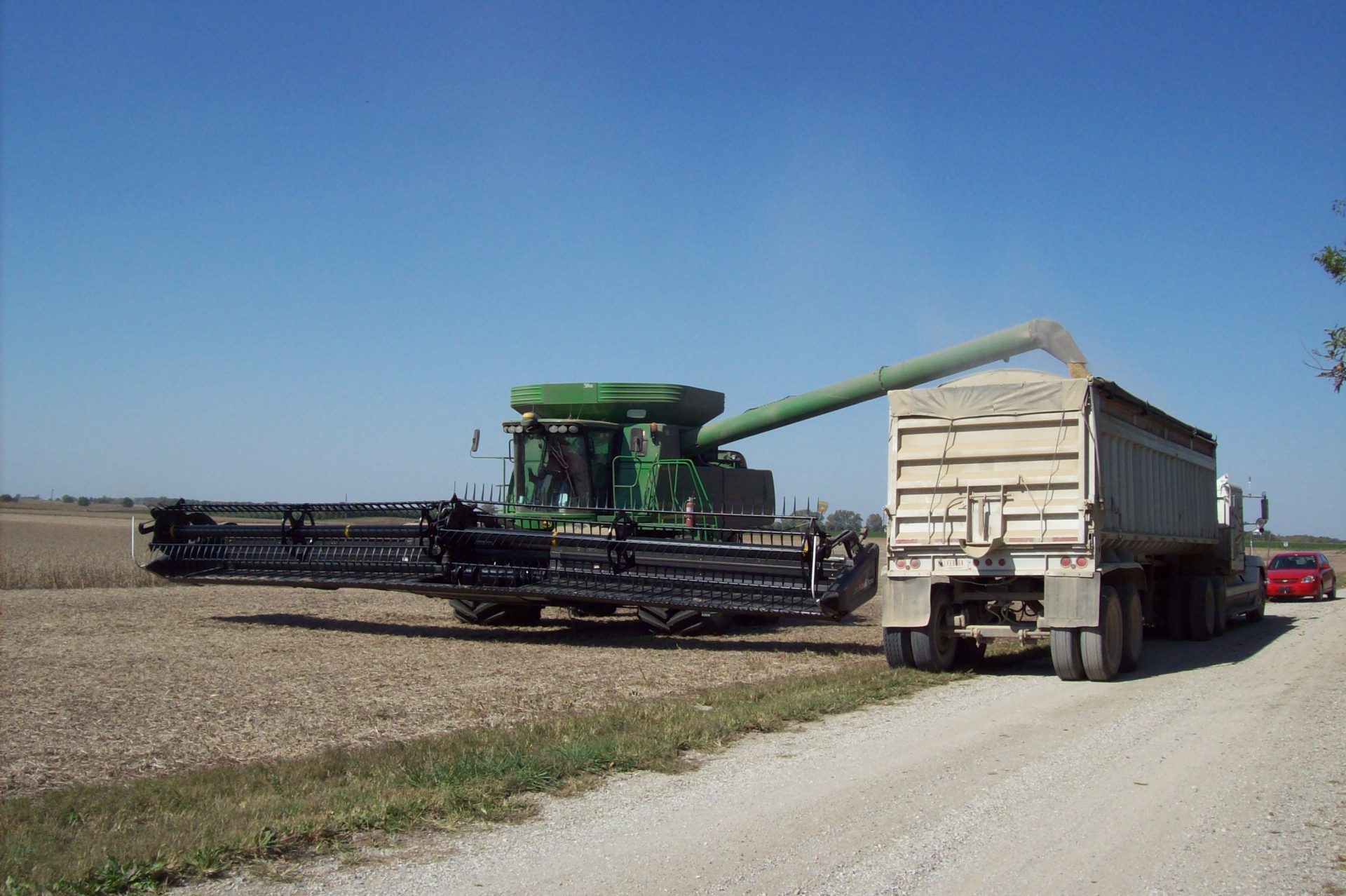 Corn and soybean harvest continued to make significant progress despite the rain, according to the USDA, NASS, Great Lakes Region. Cooler but sunny weather last week and no measureable rain until the weekend allowed for crop harvesting to progress. Sporadic showers over the weekend did not stop it. There were 5.6 days suitable for fieldwork, 1.0 day less than last week.

Soybean yields were reported to be above expectation; soybean moisture content rose after the rain on Saturday and foggy conditions. In some areas, seed corn harvest was reported as nearly complete allowing farmers to switch to commercial corn. Despite the rain and heavy winds reported, corn appeared to be standing pretty well. Early corn yields were still being reported as greatly variable. Livestock are reported in good condition with cattle putting on winter weight. Other activities for the week included fall tillage, fall fairs, commercial tomato harvest and planting of cover crops.