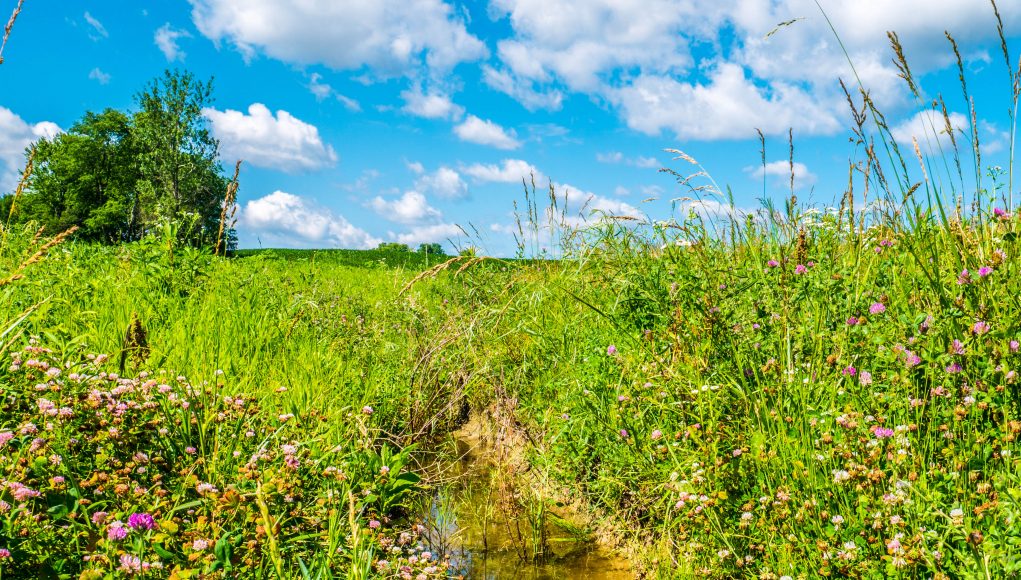 Indiana Has the Proof, Conservation is Working 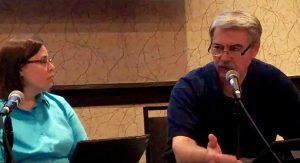 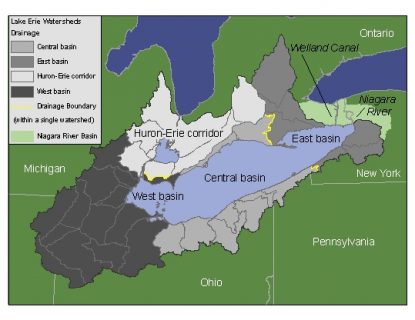 The directors compared notes on the progress each state is making.  While Ohio did not have data on how successful their programs are, ISDA Director Ted McKinney said Indiana has proof that what Hoosier farmers are doing is working. “We know since 2014 we have doubled the amount of settlement we have retained on the soil moving from 23,000 tones to just shy of 50,000 tons,” he said. “The same is true for phosphors going from 28,000 pounds to 60,000 pounds kept on the land. Likewise for nitrogen going from  56,000 pounds up to 126,000 pounds retained on the land.” McKinney added that, for every acre counted in the official numbers, there are up to 4 additional acres that farmers manage on their own that save additional soil and runoff.

The Indiana General Assembly recently allocated additional resources to address farming practices in the Lake Erie watershed in Northeast Indiana. McKinney said this involves a new effort to reach the considerable Amish population, “The Amish are great people, but are not prone to following some of these farming practices. We are finding our way into the Bishops and reaching the farmers in these communities and helping them, in their own way, to implement these conservation practices.” He added many of the Amish communities are in the Lake Erie watershed to their participation is very important. 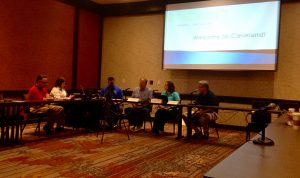 All three state leaders agreed, however, that it will take more time, research, effort, and money to address soil and water conservation issues in the Great Lakes areas as well as all of the Corn Belt. Ohio director Daniels said he was confident there would be continued funding of this project from Washington, despite the fact that it had been cut in the Trump budget proposal.  Michigan director Adams acknowledged water quality in Lake Erie is a complicated issue that involves climate change and the activities of many other sources outside of agriculture.