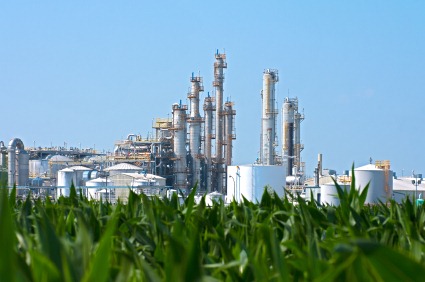 Many in the ethanol industry are disappointed with the decision from the Environmental Protection Agency (EPA) on the final 2020 Renewable Volume Obligation (RVO) rule.

The final rule will a three-year average of Department of Energy (DOE) recommended waivers as an estimate for 2020 waivers rather than an average of actual gallons waived by the EPA.

“After EPA’s overwrought abuse of the SRE program in recent years, agency officials had a chance to finally make things right with this final rule—but they blew it,” said RFA President and CEO Geoff Cooper. “EPA’s rule fails to deliver on President Trump’s commitment to restore integrity to the RFS, and it fails to provide the market certainty desperately needed by ethanol producers, farmers, and consumers looking for lower-cost, cleaner fuel options. While the final rule is an improvement over the original proposal, it still does not guarantee that the law’s 15-billion-gallon conventional biofuel blending requirement will be fully enforced by EPA in 2020.”

“The Administration has chosen to move forward with a final rule that corn farmers believe falls short of adequately addressing the demand destruction caused by EPA’s abuse of RFS refinery waivers. While using the DOE recommendations to account for waivers is an improvement over the status quo, it is now on corn farmers to hold the Administration to their commitment of a minimum of 15 billion gallon volume, as the law requires. We will use future rulemakings and other opportunities to hold the EPA accountable.”

Growth Energy’s CEO Emily Skor stresses that the EPA needs to enforce the volumes by accounting for exemptions accurately, and EPA Administrator Andrew Wheeler needs to stand by the White House’s ethanol announcement from October 4.

“President Trump pledged to deliver certainty and stability for America’s farmers and biofuel producers by restoring integrity to the RFS,” said Growth Energy CEO Emily Skor. “While we’re encouraged that EPA is finally taking steps to follow the law and account for biofuel demand lost to secretive oil refinery exemptions, this rule leaves important work unfinished. Integrity is restored to the RFS only if the agency accurately accounts for exemptions it will grant. The rule uses an accounting formula based on Department of Energy recommendations, which EPA has a poor track record of following.”