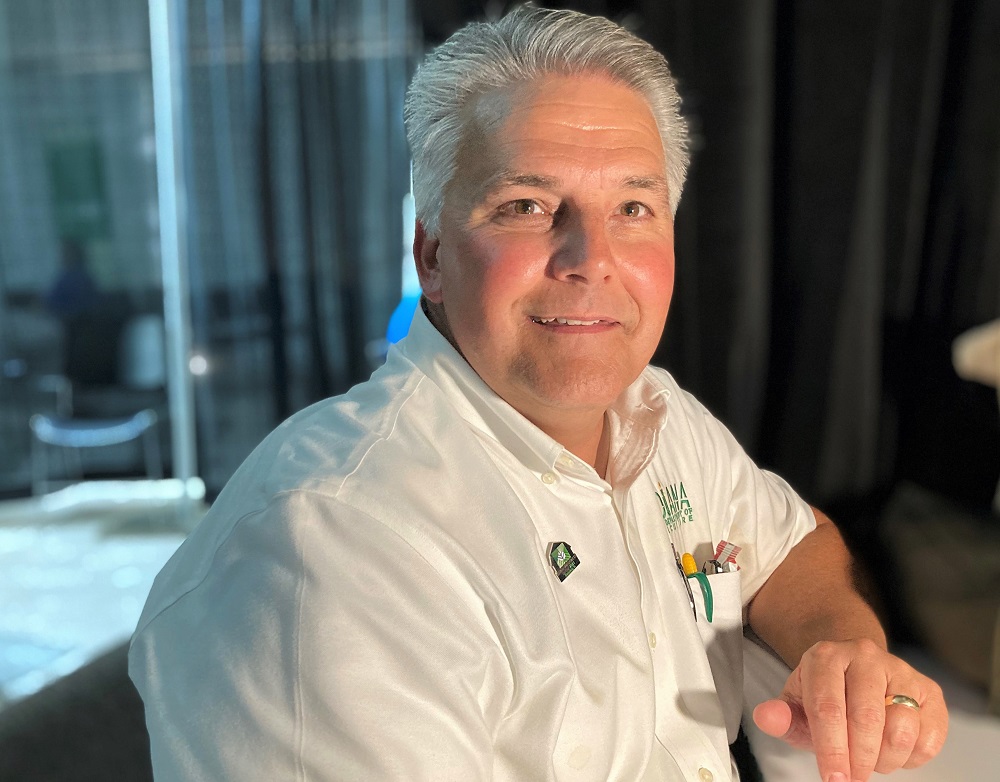 Farm Progress Show, this year in Decatur, Illinois, is a place for farmers and agriculture suppliers to meet and discuss issues and product solutions. It has also become a good gathering place to discuss policy affecting the industry. So, Bruce Kettler, director of the Indiana State Department of Agriculture always attends the show, as do many of his counterparts.

One enlightening conversation Kettler had on opening day was with Corteva Agriscience.

“They’re a great corporate citizen in Indiana, and we were talking about some of the biotechnologies in their seed and how there are concerns in Mexico with getting some of these traits approved,” he said. “If your listeners remember we’ve got a thing called the USMCA that was passed. Everybody agreed to certain trade issues and trade concerns and in the case of Mexico, they’re starting to backtrack on allowing and approving biotech traits for corn and soybeans.”

As Kettler told HAT, a trip like this week’s allows him to better understand what’s happening right from those who know, and then utilize the knowledge where needed.

“A trip like this allows us to understand what’s happening so that if we as a state department of agriculture can talk to, say for example our federal delegation in Washington DC, or in some cases there might be policy issues that we have to work on at the state level, it allows us to work on that as well. So, by visiting these companies we can hear what their concerns are. We can see what they’re doing and what the future is like, and it allows us to be informed of what we need to be thinking about as a department.”

Kettler is on the board of the National Association of State Departments of Agriculture, and at Farm Progress they held a brief idea session on that very biotech issue.

“Several of us, including our national president Ryan Quarles from Kentucky are here today and we had a quick 3-minute conversation about our national meeting’s coming up in several weeks,” he explained. “We may need to talk about this or see if we can bring in a speaker that can talk about some of these issues that we’re seeing, so again that interaction and being able to see what we need to work on in the future is pretty important to us.”

Farm Progress Show saw a lighter than usual first day crowd, possibly impacted by a slight chance for storms, which never materialized. On a beautiful second day, busy streets and exhibitor areas resembled a typical packed Wednesday for the show.