We are just days away now from June 1, the official start of the summer driving season here in the US. With that date approaching, we still await official word on year-round sales of E15. The EPA has promised publicly that the ban to lift the summertime restriction will be approved before June 1, fulfilling a promise made by President Trump.  Chris Bliley, Growth Energy’s VP of Regulatory Affairs, says getting a decision by that date is important. 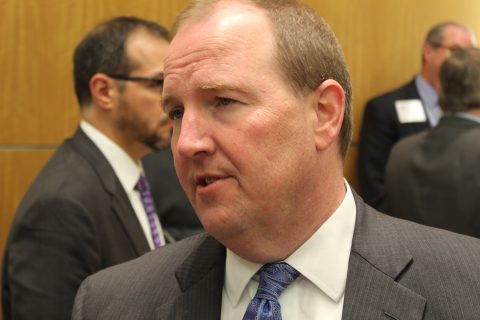 Bliley believes that some fuel retailers are just as excited about the prospect of year-round E15 as farmers are, and that will increase corn demand for ethanol significantly.

“What you have is you have a number of large retail chains who already have maybe 100 stores or 150 stores (with higher ethanol blends). They may add to their existing fleet of stores. You’ve got other retailers who are on the sideline who, I think, are waiting for this kind of certainty before they start selling. We’ve heard that directly. That really goes into our calculation that there’s about 1.3 billion gallons of new ethanol demand from E15 and E85 higher level blends, but they really need to see that kind of certainty of being able to sell E15 year-round.”

Bloomberg reported last week that President Trump is considering a visit to an Iowa ethanol refinery in the coming weeks, perhaps to make an announcement regarding year-round E15. However, the push from groups like Growth Energy remains to get an official announcement before the end of the week.