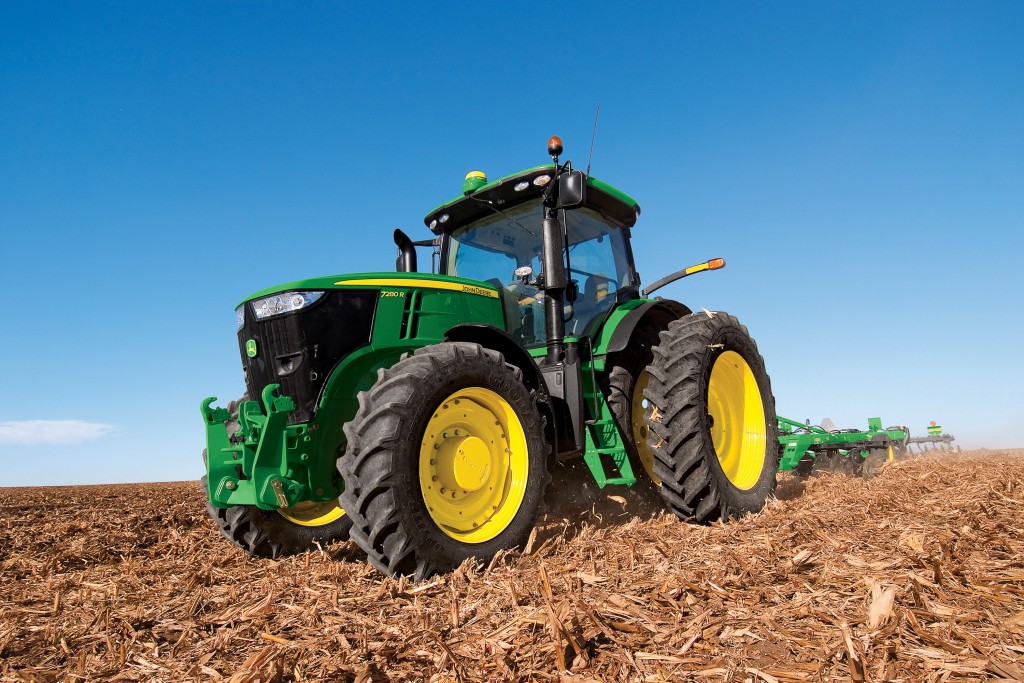 The shortage of semiconductor chips has been making news in the automotive industry for months. Instead of full lots of vehicles waiting for that all important chip, it’s having a different impact on ag equipment.

Matt Ramage, vice president of sales for Hutson, Inc., said John Deere corporate had been anticipating this since the beginning of the year. When those inklings first started, Hutson and other Deere dealers decided they should prepare.

“We were being told that some of our 2021-year model equipment would not be shipped with receivers, so it all started with GPS receivers,” he said. “We thought, ‘No problem—all of our customers have two or three extra GPS receivers—this is not going to be a big deal.’ But at the same time, we’ve got customers that we’re trying to convert from different brands, and we wanted to provide the same creature comforts all customers have.”

They went to their customers this spring and asked them to trade out of the extra receivers. Those dealers said they would sell them new receivers before harvest in mid-July or early August.

“We have a lot of customer say, ‘Hey, we would love to help,’” said Ramage. “We traded for a lot of receivers and as time went on, it wasn’t just receivers that were in a shortage situation.”

Then Ramage was notified that newer units with extended monitors wouldn’t be shipped.

“By the time we got to May, we were notified by John Deere, by the manufacturer, that all of our orders for this type of technology— those orders, although they were sourced and showing a delivery date—they would become unsourced because this supply chain would not allow them to supply them to us,” he said.

Now some Deere dealers, like Hutson, owe customers receivers. There’s a whole team of people on Facebook, Craigslist, and are combing through local classifieds to find this technology.

“We’ve been able to acquire 10 or 15 displays and 10 or 15 receivers, but as far as the scope of Hutson Inc.—30 stores across Tennessee, Illinois, Indiana, Kentucky and Michigan—we aren’t even scratching the surface of what we’re going to need by next spring, much less by this harvest season,” said Ramage.

Ramage added that there will be some customers that will have to revert to the dark ages in terms of technology.

“We will have customers that will have to operate combines without collecting yield data,” he said. “They will not have the GPS technology to recognize where they are in the field, and therefore any yield data that they collect is just a mass input type yield data. The combine will still tell you how much [it’s] seeing in yield, but without a geospatial reference, there won’t be a yield map.”

It’s not just the semiconductor chips that are in short supply—the demand for the raw materials for the chips are in high demand as well. Ramage said Deere is doing all they can to try to get product supply to dealers, but it is difficult. He says he doesn’t expect to see a recovery in this market before next summer.