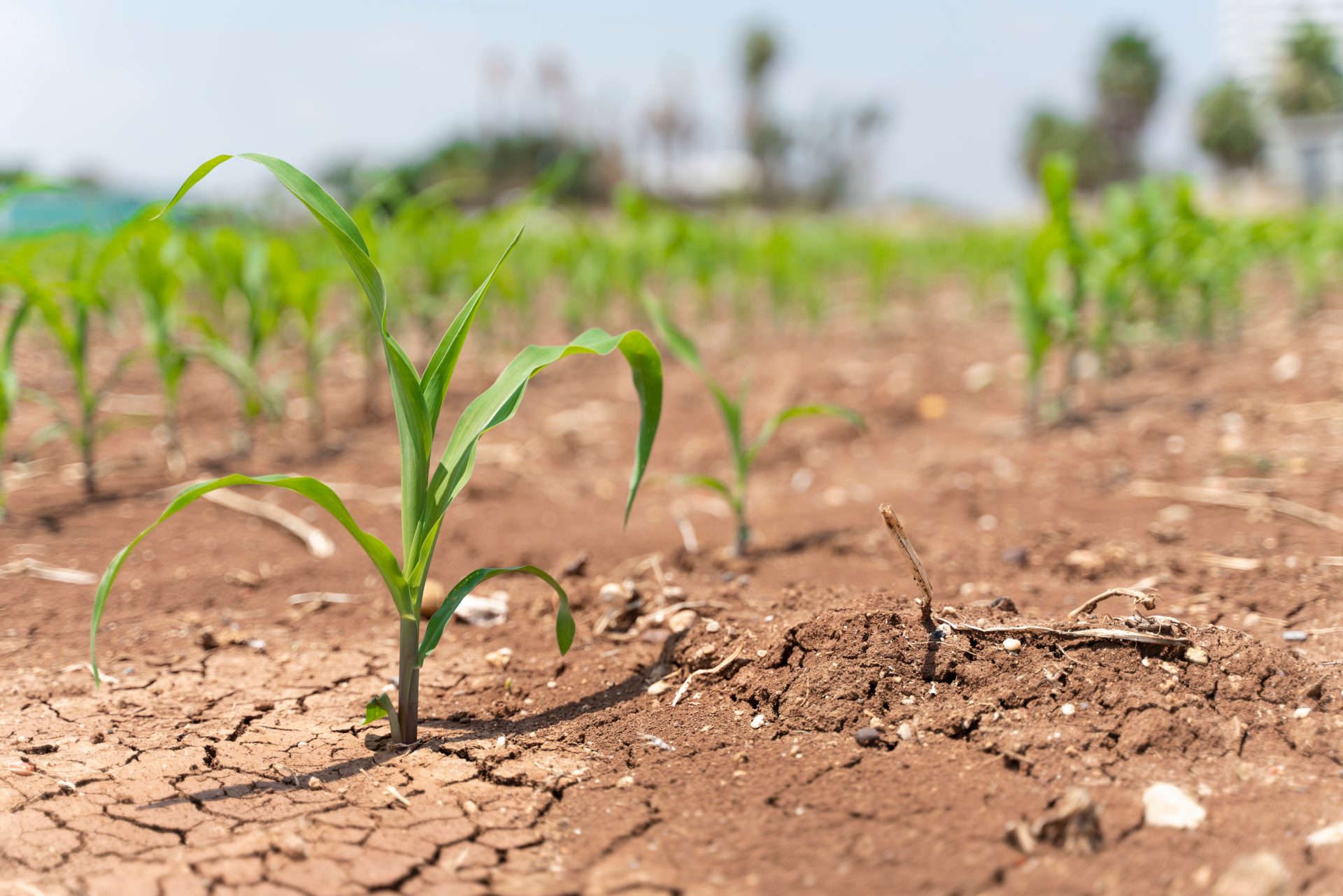 It was a dry, hot week last week and tractors were rolling all across Indiana.

“I would say at the beginning of last week, on May 9th, the sands really started rolling. As the week continued to progress, you start getting on heavier and heavier clay soils, and then they are running full bore on clay soils on Friday and Saturday as well on the eastern side of the state. The only thing that probably slowed down planting progress a little bit was much needed tillage from last fall’s ruts.”

Corn and soybeans that did manage to get planted in late April are beginning to emerge. Shepherd says the weekend rains helped a lot.

“That rain was greatly needed as crusting was taking place throughout much of Indiana, at least in northeast Indiana. So, it could have been the savior for some of those planting windows. Although the rain was patchy, you know some areas might have been saved and others still might be of concern.”

And Shepherd says it won’t be long before last week’s work will start to show.

“Anything that was planted on Monday last week emerged probably in about 5 to 6 days based on just GDU accumulation that we had over the last week.”

Hear more in my full interview with Pioneer agronomist Lance Shepherd below.