Many were wondering what the payments rates would be for livestock after many producers had to euthanize animals due to meat processing facilities shutting down temporarily. 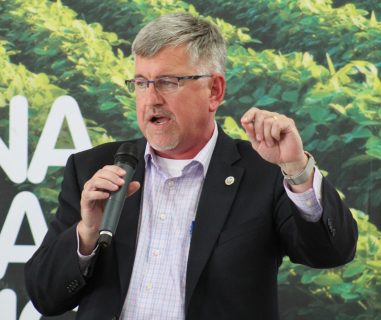 Farm Service Agency Administrator Richard Fordyce says while there isn’t anything specific regarding euthanized animals in CFAP, “We are paying a rate on inventoried livestock that the producer will choose any day between April 16 and May 14. So, if that livestock were still in the inventory prior to being euthanized, then they would be included in that inventoried number.”

As for dairy, while there isn’t anything specific to dumped milk in CFAP, Fordyce says any dumped milk production during January, February, and March is eligible for assistance.

Details on the program can be found at farmers.gov/cfap. A tool will be available beginning Tuesday that will allow producers to estimate their payments.