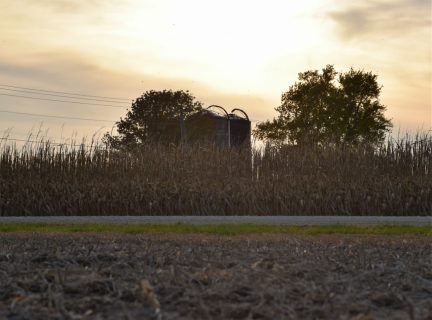 With a twelve percent or better jump in corn and soybean harvest progress in the new USDA update, it was a good week for Indiana farmers. But, for those still trying to bring the crop in, could harvest start to really stretch out as standability starts to drop off?

“It sure can and I think that’s why southern Indiana corn and soybean growers have always put a premium on standability as we go with fuller-season products to capitalize on the late rains that mother nature has been providing us the past several years,” says Glen Murphy, a southern Indiana DEKALB-Asgrow technical agronomist. “And then we get into those late winds, root strength, stalk strength, all these things become even more critical.” 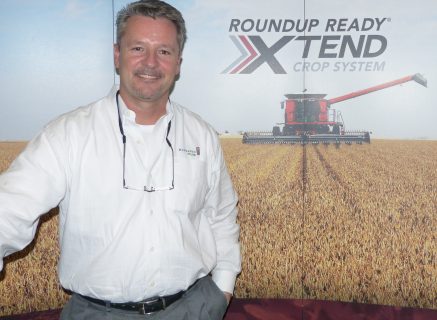 Murphy tells HAT standability has been pretty good so far, but harvest is falling behind, especially in southeast Indiana.

“Got off to a good start, but harvest has just kind of been dragging along with record levels of rain in September, October and while I think we got through corn harvest about as well as we could expect, soybean harvest has been challenging not only in terms of number of days we can operate but late season disease pressure that came in and are affecting soybean seed quality at levels I haven’t seen in my twenty year career.”

Murphy said it’s been a host of diseases causing problems, but, when harvest is complete the bulk of the southern half of the state should be looking at above average yields. It remains to be seen though if every pocket actually completes harvest in 2018.