Last week, fast food giant Burger King announced it would be adding low methane beef to its menu. Is this a positive or negative issue for the beef industry? That depends on who you ask.

The Burger King announcement was based on research that suggests feeding lemon grass to cattle produces less methane and, thus, is good for the environment. It was met with derision by many in the beef industry as another attack on livestock production. 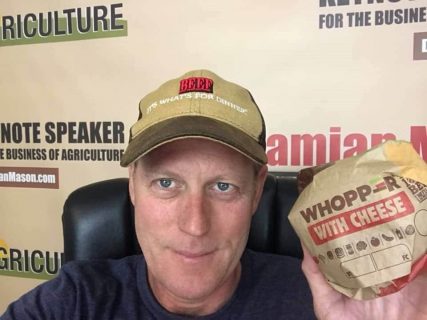 “Many consumers are being indoctrinated, especially the Gen Z  and millennial crowd into feeling guilty that what they eat is harming the environment.  Burger King has given these guilt-ridden consumers a reason to buy a cheeseburger.”

Mason told HAT the science behind this is shaky at best but stresses this is not an a science-based issue.

“Consumers do not pay attention to science. I have been pointing this out for a long time, consumers don’t do science — they do feelings.” 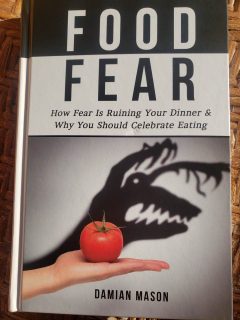 Mason is the author of a book Food Fear that explores how emotions dictate consumer food choices.

In an on-line video interview with HAT, Mason asserted that if consumers feel good about the beef they eat, they will eat more of it.

“The good news here is that Burger King may actually sell more burgers, and hence more beef, because of this new approach,” he stated.

Social media reaction by many in agriculture was negative with some cattlemen threatening to boycott Burger King. Mason said the fast food chain is not attacking agriculture but simply trying to sell more burgers.

“More and consumers are making purchases based on the social and environmental responsibility of a company and this is a way for Burger King to tap into that.”

Mason points out that most customers at Burger King just want a hamburger and are not going to be too worried about the level of methane in the flatulence of the cattle used to make their burger. But telling a positive story about beef production is overall a good thing.

“The story here is Burger King uses cattle that are on a low methane diet and that is good. It is a little bit of rainbows and unicorns and silly science, but consumers buy on feelings and this makes them feel good.”

Burger King said they intend to target the promotion in cities with strong consumer concerns about the environment.