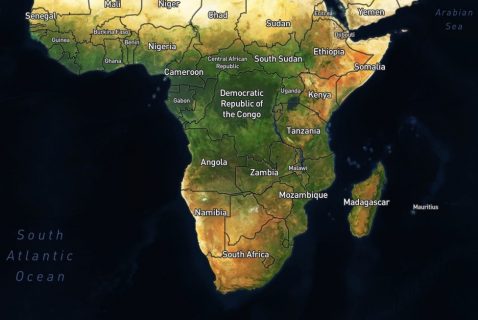 Traveling Ted McKinney is overseas again, undertaking another ag trade mission. This week the USDA Under Secretary for Trade and Foreign Agricultural Affairs has been joined by businesses and commodity groups as he meets with potential buyers in Cape Town, South Africa. The number of participants alone points to a successful trip.

“My total shows that to be about 644 and that is one shy of our all time high record of one to one business meetings which was India at 645,” he said.

McKinney met with counterparts from South Africa and other southern African nations to discuss trade issues. He said the thirty businesses and six state departments of agriculture participating in the one on one meetings had a “great opportunity for U.S. companies and our partners in the commodity world to grow their business, and I think we’re seeing that in the results.”

Although meetings were in South Africa, that was not necessarily the country of central focus.

“This ‘atm,’ though based in South Africa, invited in a total of eleven countries in the southern region of Africa.”

That means there were many government to government meetings which could break down trade barriers and lead to future bi-lateral trade agreements.

“No announcements have been made, but I sense that there’s a desire to look at some countries which not confirmed, but heard, include Ghana, Ivory Coast, and Kenya, and I think at some point down the road there’s got to be a focus on South Africa as a country, or Ethiopia, Nigeria.”