The deadline to sign up for the Market Facilitation Program is Friday, December 6. Farm Service Agency State Executive Director Steve Brown says over 66,450 applications have been submitted for MFP 2.0 in Indiana.

“Our county offices have been trying to get a hold of people who haven’t been in. We’ve sent postcards, newsletters…we just don’t want to miss anybody. It would be a substantial loss for producers.” 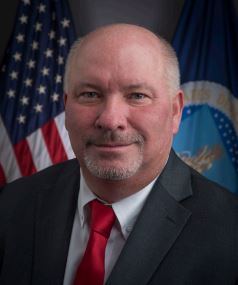 Brown added that with all the different programs FSA is currently administering, he doesn’t want any farmers getting deadline dates confused.

“I had a producer last week tell me that he wasn’t going to sign up for MFP because he had until March 15. I had to make him aware that that was an incorrect date… ARC/PLC signup ends March 15. The Market Facilitation Program ends this Friday, December 6.”

He also says that payments cannot be deferred to next year.

Brown told HAT that producers have been asking about the third MFP payment and if/when it might happen.

“We just don’t know that yet. I know the secretary was asked a couple of weeks ago and he said it’s still in the process…they’re evaluating whether that third payment will be issued.”