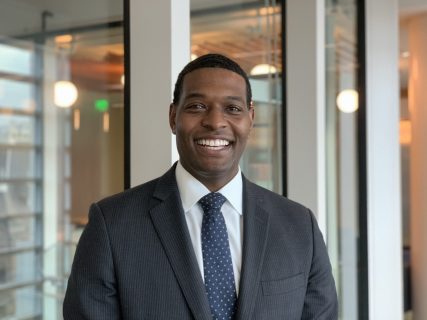 Secretary of the North Carolina Department of Environmental Quality Michael Regan has been nominated by President-elect Joe Biden to serve as Administrator of the Environmental Protection Agency.

The press release from Biden’s team says Regan has served at EPA under both Democratic and Republican presidents, leading initiatives at the agency to improve energy efficiency and air quality and mitigate pollution. He was also an Associate Vice President of the Environmental Defense Fund focused on climate issues.

Biden says, “This brilliant, tested, trailblazing team will be ready on day one to confront the existential threat of climate change with a unified national response rooted in science and equity. They share my belief that we have no time to waste to confront the climate crisis, protect our air and drinking water, and deliver justice to communities that have long shouldered the burdens of environmental harms. Together, on behalf of all Americans, they will meet this moment with the urgency it demands — and seize the opportunity to build back better with good-paying union jobs, climate-resilient infrastructure, and a clean energy future that benefits every single community.”