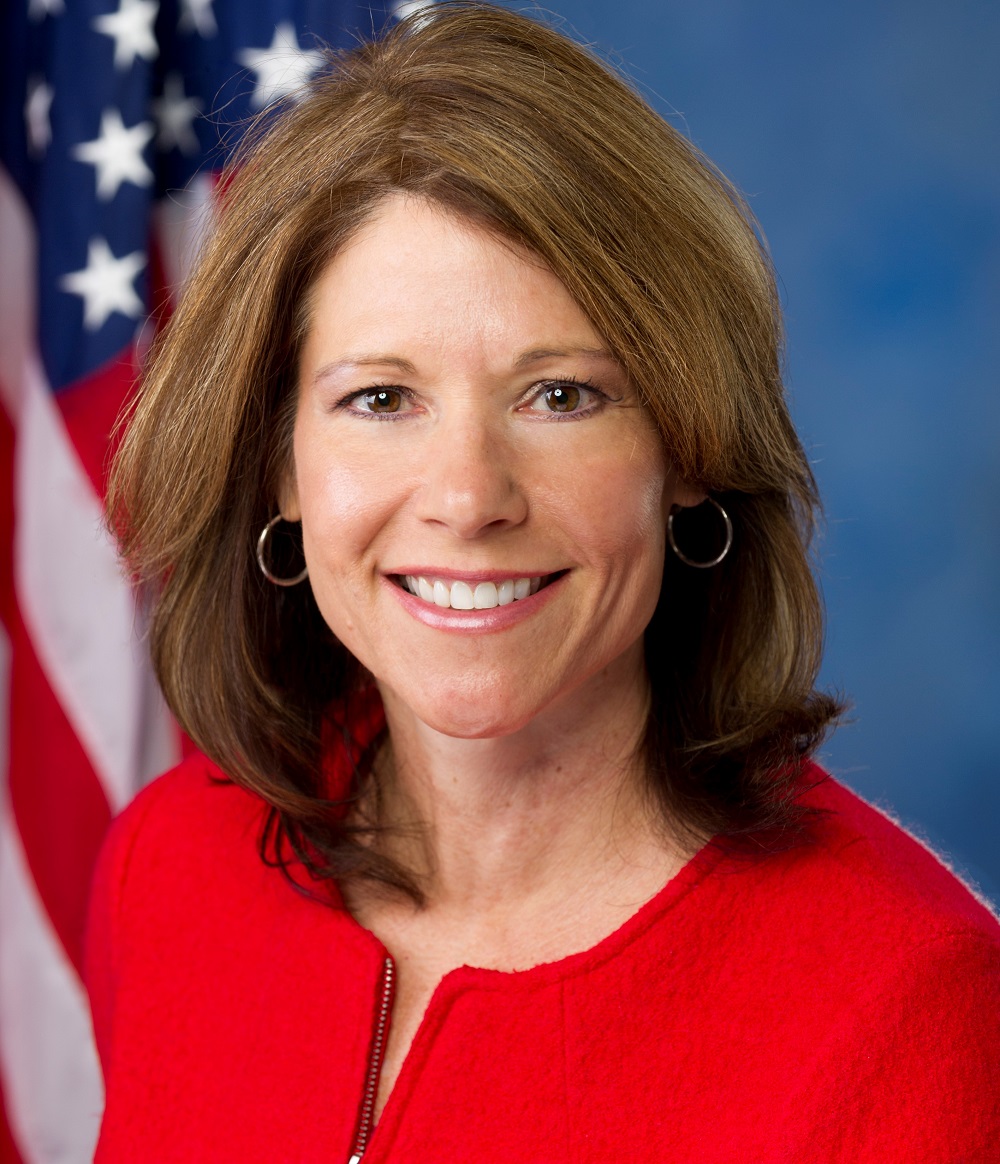 Midwest lawmakers say the lack of broadband access in rural America is simply unacceptable, and Congress is considering several bills to bring huge swaths of the country into the 21st Century.

Illinois Democrat Cheri Bustos says more than 1 in 4 households in her rural district near the Quad Cities lacks access to the internet, and she argues a bill now advancing will help that predicament.

“Obviously, having in one in four-people in any congressional district without access to high-speed internet is a problem, and, frankly, this is unacceptable,” Bustos said. “So, this legislation puts us on a path to make sure that we have robust investments in USDA broadband programs and help deliver affordable and reliable internet across rural America.”

Missouri Republican Vicky Hartzler was also on board in the unanimous House Ag vote for the Broadband Internet Connections for Rural America Act.

“It’s very much needed for our farmers, to be able to use the precision agriculture, technologies that are available, so that they can optimize their yields.”

In the Senate, the Ag Committee heard from the Biden Administration pick for Under Secretary of Agriculture for Marketing and Regulatory Programs, Jennifer Moffitt, who was pressed on her approach to livestock competition and other top Ag issues.

“Ensuring that we have a fair, competitive and distributed food supply system,” Moffitt said. “Some of the work that is being discussed right now, already, certainly in the announcements that are being made, are really key and important to that, facilitating domestic and international marketing programs is very important, and then, also, making sure that the food supply chain supports health, both in humans as well as animals.”

The current California Undersecretary for Food and Agriculture, Moffitt stressed the need for an early warning system for animal disease and a balanced industry approach to improve livestock competition.

The Indiana State Fair is Back!